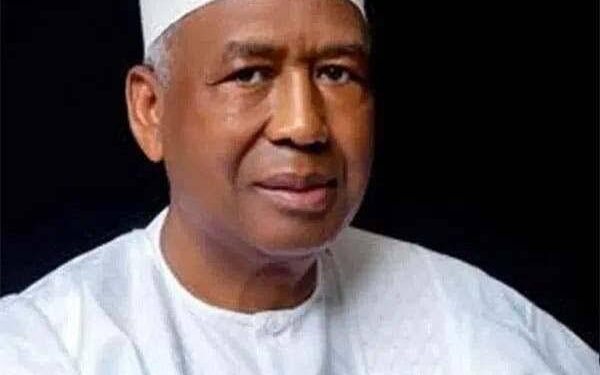 Sources have it that he was returning from the mosque where he went to pray when he suddenly fell ill before he decided to go see a doctor.

According to a family source, Isa-Funtua, minister under the civilian administration of Shehu Shagari, died Monday night while keeping a doctor’s appointment.

The source said the minister is suspected to have died of cardiac arrest because he was not seriously sick.

He was a newspaper publisher, industrialist, and member of the 1994-1995 Constitutional Conference. He was also the founder of Bullet International Nigeria Limited in Abuja.

The late Isa-Funtua will be buried on Tuesday in Abuja.

Many weeks after Boko Haram terrorists invaded Kwapre community in Hong Local Government Area of Adamawa State and made away...

THERE WOULD BE NO BALLON D'OR WINNER NAMED THIS YEAR 2020