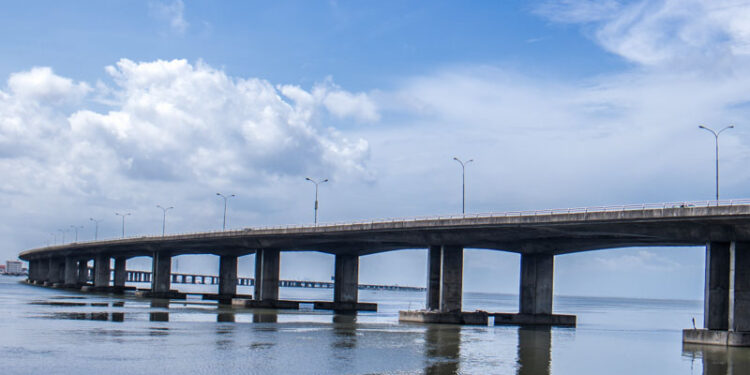 Manufacturers in the Apapa area of Lagos are worried that the closure of the Third Mainland Bridge would limit easy access to their factories and offices.

According to them, some of the alternative routes pose limited access to their operators and customers, who would face challenges accessing their factories and offices.

In a joint effort, the Lagos State and Federal Government, Monday, identified accessible alternative roads to guide motorists, during the partial closure of the Bridge for rehabilitation works, scheduled to begin this Friday.

According to the Manufacturers Association of Nigeria, Apapa Branch: “We need to commend the Governor, Babajide Sanwo Olu, and his team, for their giant strides in the area of infrastructural development, security provision, environmental protection, prudent financial management, to mention but a few. We are well aware of the revenue shortfalls that resulted from the COVID-19 pandemic, which makes the effort of the government all the more commendable.

“We, however, must draw the attention of the governor to some of our concerns. The number on the list is the proposed partial closure of the Third Mainland Bridge. While we commend the government’s plan to repair the bridge, we believe that the timing is wrong. This bridge being a major link connecting the Mainland to the Iisland is one of the key life wires of the economy.”

The operators said their concerns arise from the fact that some of the alternative access routes like the Eko Bridge by the Costain Roundabout, and Apapa Bridge by Ijora, are also in some form of partial closure.

They therefore appealed to the government to delay the commencement of work on the Third Mainland Bridge until some of the alternative access routes have been completed and opened to traffic.

“We also want to draw the attention of the governor to the pitiable state of the roads within the Amuwo Odofin as well as the Kirikiri industrial areas. These roads, which have deteriorated beyond imagination, have now been turned into illegal trailer parks and dumpsites for empty shipping containers.”