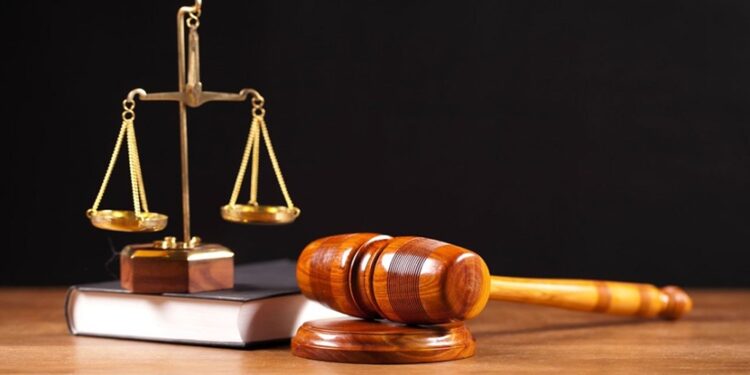 An Magistrates Court sitting in Ikeja, Lagos, Thursday has remanded an electrician, identified as Monsuru Ojo, 40, at the Kirikiri Correctional Centre for allegedly raping his friend’s lover.

The Presiding Judge, Mrs Aderonke Oshoniyi, who did not take the plea of Ojo, ordered that the case file should be duplicated and sent to the Director of Public Prosecutions (DPPs) for advice.

She adjourned the case until August 10.

Ojo, who resides in the Ijegun area of the state faces a two-count charge of rape and sexual assault.

The Police prosecutor, Mr. Raji Akeem, had told the court that the defendant committed the offences on May 31 at his residence.

Akeem said that the defendant raped a 24-year-old woman when she went to visit her lover.

“Her lover who was not at home at that time asked her to stay at his friend’s house until he returns. The suspect shut the door at her and raped her,” Raji said.