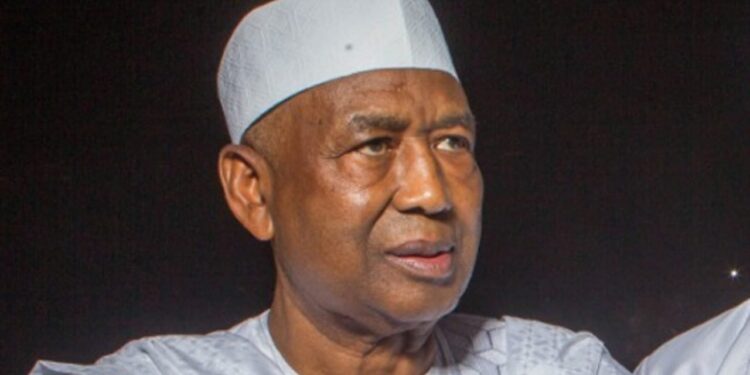 The newly built headquarters of the Nigerian Institute of Journalism, Lagos, would be renamed after Mr. Isa Funtua, the infamous entrepreneur who died Monday, the Nigerian Press Organisation (NPO) has announced.

In a statement signed, Wednesday, the President, NPO, Mr. Nduka Obaigbena, revealed that the decision was jointly taken by the Nigerian Press Organisation – Newspaper Proprietors’ Association of Nigeria (NPAN), Nigerian Guild of Editors (NGE) and the Nigerian Union of Journalists (NUJ). According to him, Funtua’s contributions to the development of journalism is immense.

He said: “For his untiring contributions to the development of Journalism and Freedom of the Press in Nigeria and around the world, including, but not limited to his co-founding of Democrat Newspapers; presidency of the NPAN at a time of national crises, and later a life patron; services to the international Press Institute where he served on the global board; contributions to journalism education as Chairman of the Governing Council of the Nigerian Institute of Journalism.

Funtua, who is a close ally to President Muhammadu Buhari, suspectedly died of cardiac arrest, although his medical issues were not disclosed to the public.

The Katsina-born newspaper publisher and industrialist was a minister under the civilian administration of Shehu Shagari.

He was also a member of the 1994-1995 Constitutional Conference, he was also the founder of Bullet International Nigeria Limited, which built some of the iconic public buildings in Abuja.