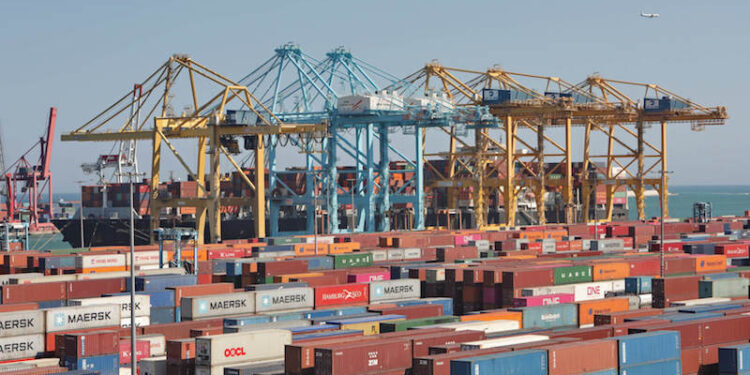 The Presidential Committee on Clearing of Apapa Port and Access roads has criticised Lagos manufacturers, shippers and freight forwarders for apathy in helping out to decongest the city’s biggest port.

The Committee’s team Leader, Mr.Kayode Opeifa, also challenged stakeholders at the Maritime Anti-Corruption Network webinar which held, Thursday, to clear movers away from the ports.

He said, “The movers are people who have no business in the ports. They are like agents. They come in and interface with everybody. All they do is to influence the cost of doing business.

Opeifa lamented that some stakeholders were working against the progress of the ports as they sabotaged good reforms made by the taskforce.

He said, “What we have found is that some of the stakeholders do not want a change at the ports. There are less than one per cent who just don’t want change at the port. As such when there is a reform going on, they go through the backyard to circumvent the process.

“One of them is the issue of call-up. There is no reason why we should be using manual call-up to call trucks into our ports.

“To make the electronic call-up easy, NPA has provided Lilypond terminal and the Tincan port transit terminal. If the transit truck terminal operates the right way, trucks will be called electronically and that would reduce human interference.”