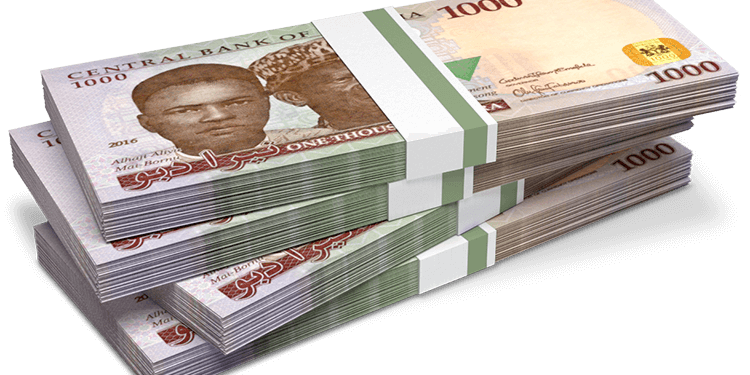 Despite the recent Covid-19 induced financial losses, thousands of Lagos logistics-based entrepreneurs are about to grapple with increased financial expenditure as the Nigerian Postal Service has announced an increase in the cost of licences for logistics and courier companies.

According to the country’s logistics business regulator, businesses that provide international courier services are expected to pay N20m million Naira for a new licence, while they would now pay N8 million naira for annual renewals.

It further disclosed that companies providing national courier services would pay N10 million naira for a new licence, while they are expected to pay N4 million Naira, yearly, for renewal charges.

For State-based courier services, N2million naira would be required to request a new licence, while N800, 000 naira would be charged for annual renewals.

Also, Municipal-based logistics companies would also have to now pay N1 million Naira as cost of obtaining a new licence, while N400, 000 would be the new yearly renewal fees.

Then, it added that for special courier companies, it would charge a sum of N250, 000 Naira, while N100, 000 Naira would be requested as annual renewal fees.

These new charges are coming at the heels of a recent increase in the number of courier service providers in the country, as online trading increased following the Covid-19 lockdowns.

It is expected that these charges would result in an increase of delivery charges for consumers, further resulting in a more choking business environment.

It was gathered that this increase is targeted at boosting the Postal Service’s revenue pool and reduce illegal operators.

The NIPOST has also begun a strict enforcement of its policies which restrict non-licenced operator from running deliveries across the state.
Many online retailers have also decried the new increase.

Noting that the NIPOST had already begun seizing their vehicles and bikes on the road, for outdated or lack of licences, they lamented that the increase would frustrate their business operations.

A Lagos-based entrepreneur, identified on her Twitter page as @Beckianah, taking to her social media to vent her frustration, said: “The government is currently hitting the regular Nigerian. I hope they do it even more! I want them to touch Nigerians to the point where they can’t take it no more.

For me, I’m a frustrated business owner and I want to fight with every fibre of my being.”

Another entrepreneur, identified on Twitter as AmenSamson, said: “The sad part is that nipost is even coming alive because of these private logistics companies. The same people that couldn’t make money in their home is desperate to take from others that are obviously doing better than them.”

Another entrepreneur, identified as Anu Daramola, decried that, “The government failed to create jobs for the youths, now they want to take away means of survival for small scale businesses.”

For many other entrepreneurs, such as Emperor Soles, the resultant increased cost of delivery fees would discourage consumers from purchasing online.

“Delivery fees kills off negotiations faster than anything. As much as possible, I try to make it the last possible thing we talk about, but I can’t win all the time.”

With the new increase, online delivery-based businesses in Lagos would either be forced to collapse or suffer an expected low decline in sales.

However, with the Covid-19 pandemic, online activities, such as trading are expected to outweigh physical trading which involves large physical gatherings of people.