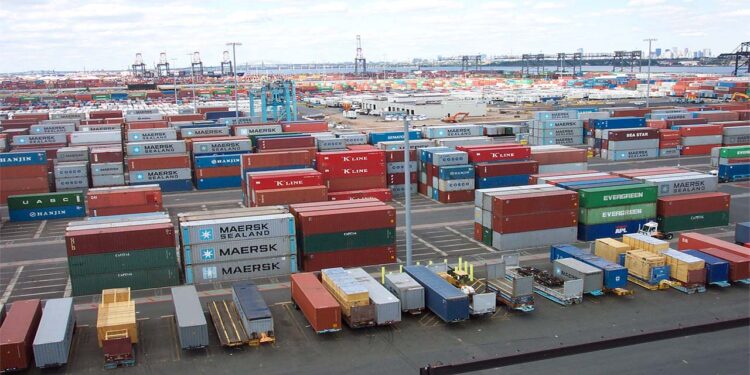 The Tim Can Island Port in Lagos is to benefit from a N10.5 billion Naira Federal Government project fund for the country’s customs commission.

According to the Minister of Finance, Budget and National Planning, Mrs. Zainab Ahmed, the Federal Executive Council (FEC) meeting resulted in approval for the budget of a three cargo scanners contract, which had already been awarded at $18.12 million. and N3.255 billion for the foreign and local components, was a revision of an earlier approval from 2018.

“We presented two memos. The first memo was sought council’s approval for the revision of a contract that was previously approved by the council in 2018 for the supply and installation of three numbers Rapsican Mobile Cargo Scanner. These are large size cargo scanners that will be placed in Onne Port, Port Harcourt Port and Tin Can Port. They are scanners that can drive containers through. That will fasten inspection,” she said.