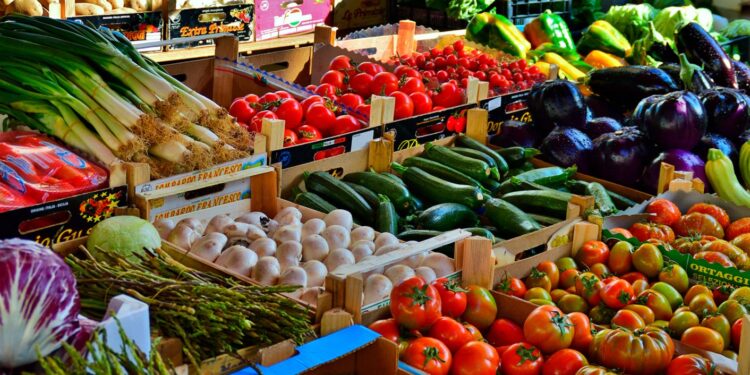 The State Acting Commissioner for Agriculture, Ms. Abisola Olusanya, has, Sunday, said the state had concluded plans to create an e-commerce hub for agriculture producers and shoppers in the state in hygienic conditions during the Eid-el Kabir Festival.

The hub, according to the state, will be located in a central location where all the certification of production will hold.

Olusanya disclosed this on Sunday July 26 during the inspection tour of venues of the Eko City Framers Market at St. Georges Primary School, Falomo, Lagos and Opebi Primary School, Opebi.

According to the acting commissioner, the e-commerce aims to provide a conducive environment and affordable prices for shoppers in preparation for the forthcoming Eid-el Kabir Festival.

She said they were trying to set up hubs or platforms where they would assemble producers to produce in sanitary and hygienic condition for them to be able to get organisations like SON, NAFDAC to assess items being produced for exporting.

She continued, “Essentially, we want to be able to make it easier for our producers, to be able to produce in a way that they do not have to go through many channels to certify their products. We want to make our certification take place in one location and then they can easily export.”

In her words, plans are on to create an enabling environment for agric-business and producers to ensure the ease of doing business in the state.

“Talking about app-tech and e-commerce, we have a platform for that in the Eko City Farmers Market, which is supposed to connect the producers to the consumers and whosoever want to buy along with any value chain that exists already,” Olusanya averred.

She divulged to newsmen during the tour that in August, they would be having their stakeholders’ engagement virtual. “This is to see what is ongoing with the terrain in the agricultural space and to be able to see whatever challenges they have and how we can mitigate all and be able to offer solutions to them.”

She further highlighted the Lagos State Entrepreneurship Programme (LAP), in Araga. “We will be commencing with the next batch in August and part of their syllabus is the e-commerce section just to try to encourage them”.

Speaking also, the Executive Chairman, Onigbongbo Local Council Development Area, Mr. Francis Oke, lauded the initiative of the Ministry of Agriculture. He said the market would ease the pressure of going to the open market to shop for their needs during the festival.

“The market will be held for five days in the LCDA in order to give more people, farmers, and producers room to showcase their produce,” he noted.

The Magodo Residents Association (MRA) in Magodo Phase 2 area of Lagos State has called on the state government and... 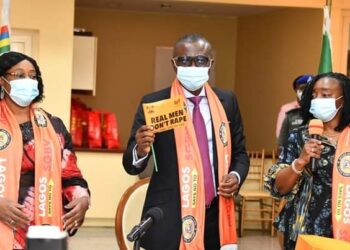