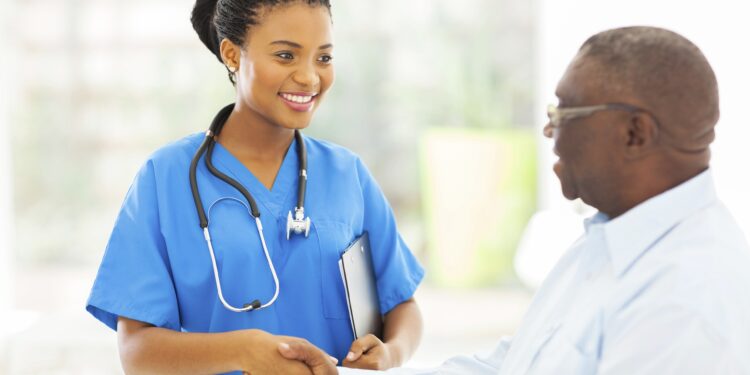 Resident doctors in Lagos have threatened to resume their suspended strike on August 17, if the government refuses to address their demands.

Complaining alongside the national body, the National Association of Resident Doctors, the doctors decried the non-payment of salary shortfall for 2014-2016.

It can be recalled that last month they embarked on a three day warning strike, which was suspended following interventions from several stakeholders.

The doctors also demanded the immediate payment of COVID-19 hazard allowance to its members, which it described as long overdue.

They also charged the Federal Government to investigate the non-enrollment of healthcare workers for the group life insurance, and non-payment of death in service benefit to the next of kin of their deceased colleagues, despite claims of payment to insurance companies.

The NARD said that the association had resolved to extend the suspension of its strike action by three-weeks to give the government time to address its demands, failure will leave NARD with no choice than to embark on another strike action.

They also noted that though the medical residency training funding has been captured in the revised 2020 budget signed by President Muhammadu Buhari, its implementation is yet to commence, disclosing that COVID-19 hazard allowance payment was abruptly abandoned immediately the NARD strike was suspended.

The aggrieved doctors further said that the initial intervention of the House Committee on Insurance led to addressing the non-payment/non-enrollment of resident doctors for Life insurance, saying the move has now been abandoned. He called for immediate implementation and funding of the medical residency training act as agreed.