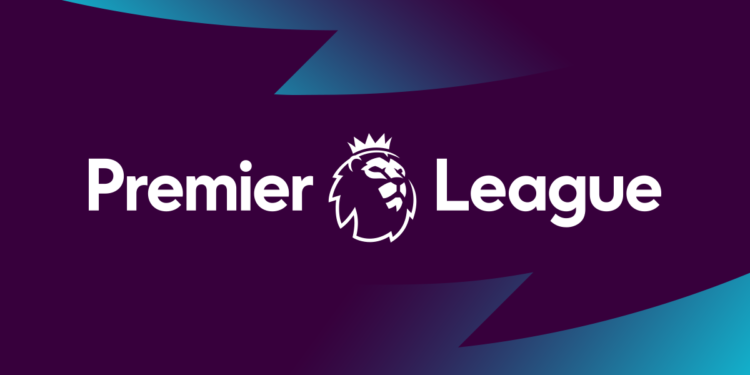 The English premier league is rounding off today after probably the longest league season which is due to a period of three months lockdown during the COVID 19 lockdown. A champion has since emerged 7 matches before today’s final game. The EPL Trophy has since been presented. But in the course of the very exciting league season, some records were broken and some are left to be decided till the very last day.

The golden boot award goes to the player with the most goals in the league in the course of the 38 matches played. The race for the golden boot this year has not been as competitive as previous years as Leicester City’s Jamie Vardy is well placed to go home with the award as he is presently on 23 goals. Closest to him is Southampton’s striker Danny Ings who is 2 goals away from Vardy in 21 and Arsenal Striker and Captain who was a shared winner of the same award last season 2018/19 season is on 20 goals. Liverpool’s Mo Salah and Manchester City’s Raheem Sterling both on 19 goals each have all looked like potential winners of this award this season but they are 4 goals behind Vardy as it stands.

So would it be the English Striker Jamie Vardy walking away with this year’s award? We have 90 minutes to find out that, Vardy needs to add to his goal tally today when Leicester City files out at home at the King Power Stadium to face Manchester United at a match which has European qualification at stake more than even the golden boot award.

THE RECORD FOR THE MOST ASSIST IN A SINGLE SEASON

The record for the player with the most assist in a single season is 20 assist, a record which no other player has been able to meet or surpass for 17 years now. The record is held by former Arsenal Captain and Striker Thierry Henry from the 2002/2003 season. Over the last 17 years we have had a handful of players come close to breaking or equaling the Henry 20 assist record with closest been Arsenal Midfielder Mesut Ozil who raked in 19 assist in the 2014/15 season and former Arsenal and Chelsea Midfielder Cesc Fabregas with 18 assists in the 2014/15 season at Chelsea. Frank Lampard has also gotten close with 18 assist in 2004/2005 season.

The major prospect of breaking the Premier league 20 assist in a season record this season is Manchester City’s Kevin De-Bruyne who is presently on 19 assist with one more match to play against relegated Norwich. De-Bruyne has been coming close with 18 assists in the 2016/17 season, and he has 90 minutes to put in an assist today if selected, to break or equal the 20 assist in a season record set by Thierry Henry in the EPL.

The golden glove award is exclusive to goal keepers, the men between the stick, the last line of defense and the guys saddled with the responsibilities of trying to stop opposing players from putting the ball at the back on their teams net. This award is handed to the goal keeper with the most clean sheet in the entire season. Presently English goal keeper, Burnley’s Nick Pope and Brazil and Manchester City’s Ederson are both level on 15 clean sheet each and they would be looking to keep a clean sheet at today’s final game so as to stand a chance of winning the golden glove.

Ederson would be looking to get a clean sheet at home against relegated Norwich and Nick Pope would hoping to keep the Brighton players from putting the ball inside his net when they square up at Turf Moor today.

Liverpool’s brilliant season which saw them finally win the EPL would be remembered for the many records which they broke on the way to winning the title, but Jürgen Klopp’s men still have their sights on making some more records today at their last game of the season. Liverpool missed out on breaking the Arsenal season unbeaten record and they failed to make the 100 point mark in a season which was set by Manchester City at the end of the 2017/18 season.