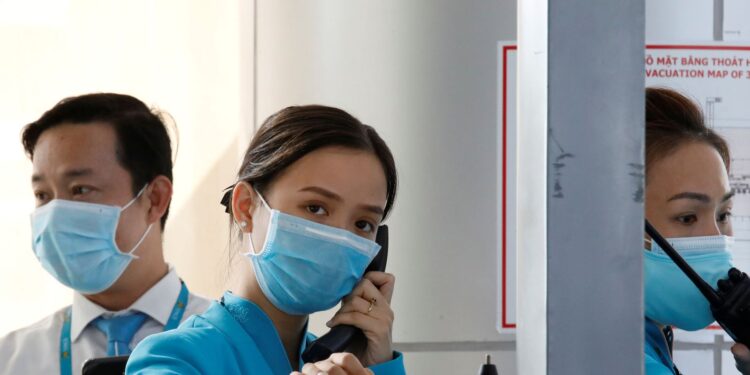 The evacuation will take at least four days with domestic airlines operating approximately 100 flights daily from the city.

The Southeast Asian country is back on high alert after it confirmed its first community infections since April on Sunday.

The evacuation will take at least four days with domestic airlines operating approximately 100 flights daily from Da Nang to 11 Vietnamese cities, the government said in a statement.

Vietnam has imposed strict quarantine measures and carried out an aggressive and widespread testing programme during the pandemic.

The country is still closed to foreign tourism, but there had been a surge in domestic travellers looking to take advantage of discounted flights and holiday packages to local hotels and resorts.

Those returning from Da Nang to other parts of the country will be required to quarantine at home for 14 days, the health ministry said.

The three new cases on Sunday included a 17-year-old boy in the central province of Quang Ngai and a 71-year-old woman in Da Nang.

A 61-year-old man from Da Nang is also reported to have tested positive for the virus.

The evacuation of the city is part of the country’s ongoing efforts to contain the COVID-19 outbreak.

Vietnam had gone 99 days in a row without community transmission before a 57-year old man was confirmed to have the virus on Saturday, according to state media.

He also ordered prompt investigation and strict punishment of illegal entrants into the country, especially in Da Nang and Quang Nam Province.

On Sunday, state media said police in Da Nang had arrested a 42-year-old Chinese man it said was the head of a criminal group which helps people illegally enter Vietnam from China.

Authorities have not officially linked the new cases in Da Nang to illegal immigration. 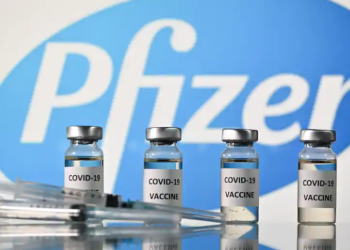 Covid Pfizer vaccine approved for use next week in UK

The UK has become the first country in the world to approve the Pfizer/BioNTech coronavirus vaccine for widespread use. British...