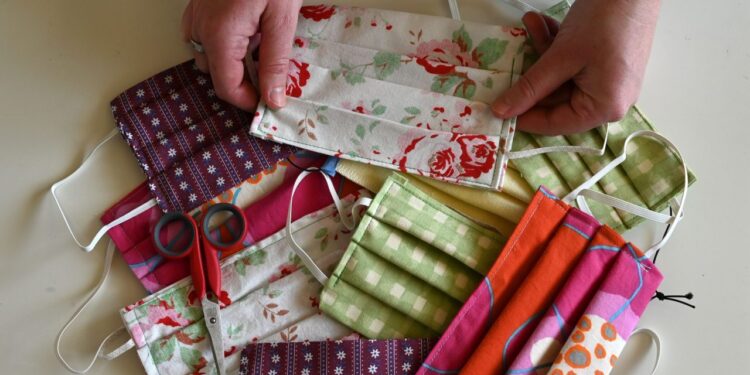 Private school teachers in Lagos have lamented the ongoing lockdown on schools in the state, citing that the situation has caused most of them to engage in hawking of nose masks to reduce the hardship.

In an interview, the National Association of Proprietors of Private Schools, Lagos Chapter, Mr. Amusa Mohammed, said that the online learning was not feasible in the city, as parents defaulted on payment.

“Some of our teachers have started selling facemasks and shields and some other items inside traffic on the streets of Lagos.

” Some are being engaged by parents as lesson teachers. But as we know, not all parents can afford this.

“A lot of schools started online schooling then, but it is not so successful as a lot of parents defaulted on payment.”

He also claimed that the Federal Government intervention fund for teachers in the state is actually a loan and not a grant.

“The money is not free money; it is a loan and we haven’t received any directive on how it would be disbursed.

“However, we know how this country is and while we are hopeful, we know anything can happen. The loans would be given to schools at one digit interest and moratorium, which they would repay after a specified period of time. This is what we were told; the palliatives would come through loans and not grants.”