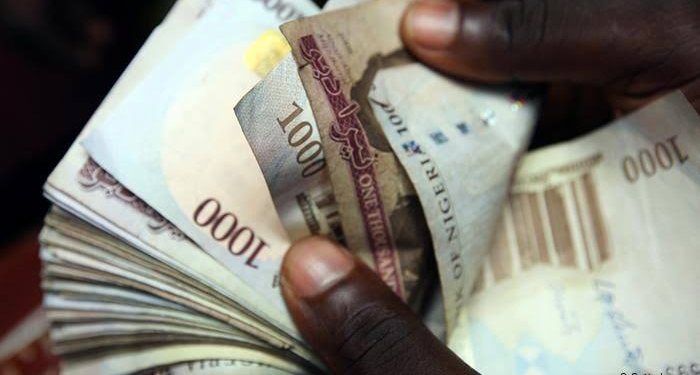 A father, Mr. Femi O., whose 20-year-old daughter (Kenny) was allegedly battered, raped and blackmailed by her 23-year-old friend, Arinze Okafor in Iba Housing Estate of Lagos, has raised alarm after some community members offered to compensate him to drop the case.

The community heads including a Bale were said to have attempted to appease the father of the survivor to drop the charges and in turn would be handsomely compensated for the sins of Arinze.

The Lagos Today had earlier reported that Arinze was arrested on Tuesday July 21 by men of Iba police station before he was transferred to Panti Yaba.

Arinze, who currently has a space in Panti Yabi all to himself at the Gender Unit, was said to have sent countless messages to Kenny to blackmail, extort and traumatise her until his arrest.

Arinze, according to Kenny, allegedly demanded for her ATM card, N5000 cash or transfer, then she would visit him at his Iba residence to satisfy his sexual pleasures whenever he willed else he would upload photos and videos of her nudity and sexual act on the internet.

Today, however, the survivor’s father, Mr. Femi, has claimed that a Bale and a community chief alongside some members of the Iba Housing Estate visited him at his residence to negotiate.

They were said to have gone to mediate on behalf of the alleged criminal, Arinze. The father narrated, “They appealed to me to drop the case and I would be duly compensated”.

Reacting to the bribe allegations, the Project Manager and Secretary of Advocates for Children and Vulnerable Persons Network (ACVPN), Mr. Ebenezer Omejalile said he had to educate the father of the consequences of accepting such an offer.

Sequel to their visit where the Bale allegedly assured Femi that a lawyer would go to Panti to secure Arinze’s bail, Omejalile cautioned, “I informed him also that the crime committed is a crime against the state and there is nothing like bail,” he adds.

The child advocate swiftly informed the OC Gender of Panti of the alleged bribery and possible bail.

In his words, “I’m wondering if a community gate-keeper in person of a Bale could descend so low to truncate a case of rape, extortion and blackmail.”