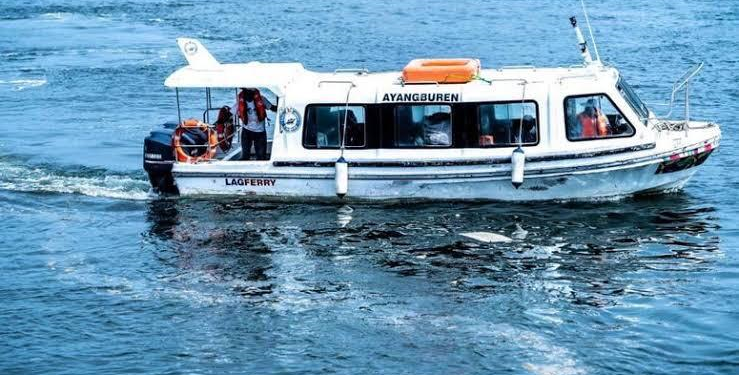 The Lagos Ferry Services (LAGFERRY), Tuesday, said that there had been a significant increase in the patronage of ferry services since the partial closure of the Third Mainland Bridge began, Monday.
Recall that the partial closure of the bridge by the Federal Ministry of Works, expected to last six months from July 24, is to fix worn out expansion joints.
The Managing Director, LAGFERRY, Mr Abdoulbaq Balogun, said that the ferry services had increased its daily operations.
He said: “There has been a higher demand for our services across various routes now and we assure commuters of best services and experiences on the waterways through our ferries.
“We have increased daily operations on most of the routes and added two new ones to help commuters during the partial closure of the Third Mainland Bridge in Lagos.”
The managing director said that the firm had taken several steps to cushion the effect of the partial closure of the bridge on the commuting public.
He said that one of the two new routes was from the Ilaje-Bariga Terminal situated at the beginning of the Third Mainland Bridge, ferrying commuters from Oworonshoki to Victoria Island, to Falomo-Ikoyi, to CMS-Marina and terminating at Ebute-Ero.
Balogun said that the second route was Bayeku to Oke-Ira Nla to Badore.
According to the managing director, steps have been taken to save commuters’ travel time and provide alternative means of transportation to the residents, especially people living and working on the Island.
He assured the public of a perfect arrangement to guarantee their safety on water, adding that adequate security was guaranteed at car parks in the jetties of the new routes.
Balogun said that each of the jetties had secured passenger parking spaces that would enable them to park their cars, board a boat with security assurance, and get to their destinations in record time.
He also assured that all passengers are insured and assured of a good safety record.