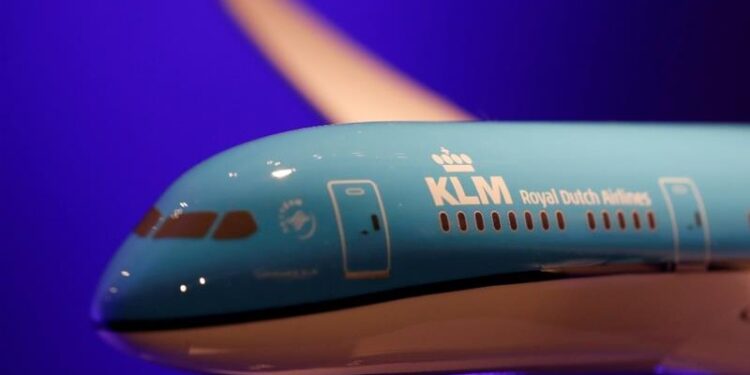 KLM said the new cuts would mean its workforce, which was 33,000 before the pandemic, would be reduced by 20 percent [Gonzalo Fuentes/Reuters]

Carrier says it expects coronavirus-hit demand to recover only by 2023 or 2024, at the earliest. 6 hours ago

KLM, the Dutch arm of Air France-KLM, said on Friday it would cut 1,500 additional jobs as part of a restructuring in which it needs to cut emissions by 50 percent by 2030 as well as prepare for recovering traffic after the coronavirus crisis.

KLM said the new cuts would mean its workforce, which was 33,000 before the pandemic, would be reduced by 20 percent in all by 2022. It did not rule out further cuts.

“In all scenarios, demand is only expected to recover by 2023 or 2024 at the earliest,” Chief Executive Pieter Elbers said in a statement.

The restructuring was aimed at retaining as many “jobs as we can in a responsible manner and repaying loans as quickly as possible”, he said.

The Dutch and French governments have given the two national carriers, which merged in 2004, a combined 10.4 billion euros ($12.4bn) in bailout money, in a mix of loans and loan guarantees.

Conditions imposed by the Dutch government include pay cuts for executives and pilots, and a ban on bonuses and dividends.

KLM, while smaller than Air France, contributed more to group profits in the years before 2020, leading at times to friction between the French and Dutch governments.

Traffic is gradually resuming at KLM, although Elbers said the latest uptick in cases in many countries could threaten that.

While most of KLM’s routes have been restored, it said last week it planned to operate about 13,000 flights in August, still down 60 percent from the same month a year ago. 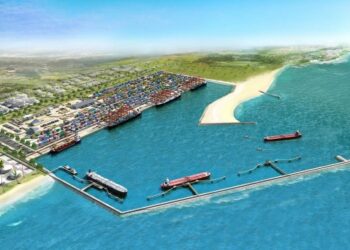