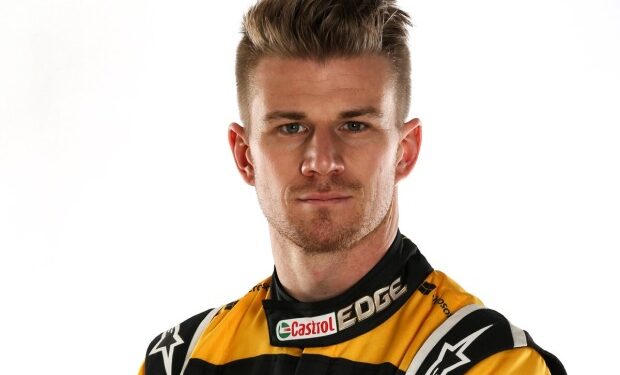 …For Racing Point/Mercedes as replacement for Sergio Perez

Nico Hulkenburg who was left without a team at the begining of the season is now back in F1 in a rather shocking way as no one would have predicted that Nico would be back in F1 in this circumstance as an emergency replacement driver for Perez. Renault choose to engage Esteban Ocon as Daniel Ricciardo’s partner driver  for 2020.

Racing Point reportedly had to turn to Hulkenburg as they officially do not have a reserve F1 driver.  Hulkenberg was contacted immediately and he agreed to race. The team does not have an appointed reserve in F1, instead leaning on Mercedes to use either of its stand-in drivers when required: Stoffel Vandoorne and Esteban Gutierrez were both available for selection but Racing point opted for a more experienced hand to come power their wheels this weekend at the Silverstone.

Hulkenburg was a preferred  immediate choice i think because he was part of the team and worked with most of the Racing point personnel when they were flying the Force India flag. Also, because of his experience and the fact that he was still in action just like last season with the Renault team.

Brazilian and PSG's Neymar Jr has fallen under the hammer. He has gotten a two-match ban for his involvement in...

The Nigerian Football Federation (NFF) boss, Amaju Melvin Pinnick, has in a statement made on the official Twitter handle of...