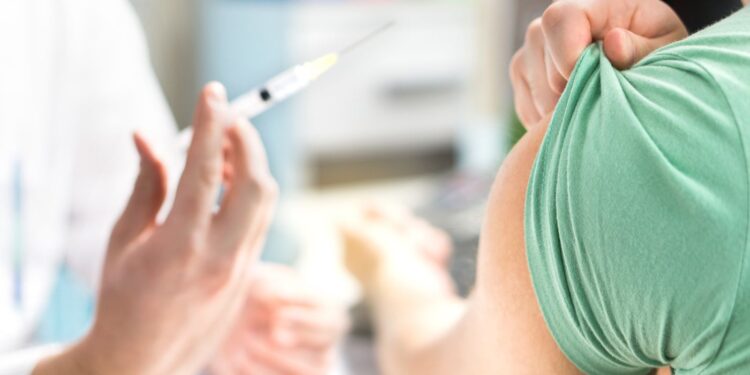 Russia’s health minister said doctors and teachers would be at the top of the list for vaccines.

Russia says it will roll out a coronavirus vaccine in October – but no details have been given about what would be the first such programme anywhere in the world.

Foreign news agencies quoted Mikhail Murashko, the health minister for Russia, saying that research facility the Gamaleya Institute had completed clinical trials of the vaccine and paperwork is being prepared to register it.

Doctors and teachers would be vaccinated first before wider injections are rolled out to other Russians in October, Mr Murashko added.

But the speed of the vaccine being developed and the planned roll out have sparked fears from critics.

Anthony Fauci, the United States’ top infectious disease official, raised concerns on Friday regarding the safety of COVID-19 vaccines under development by China and Russia.

When asked during a congressional hearing whether the US could make use of Chinese or Russian vaccines if they arrived in the US first, he said: “I do hope that the Chinese and the Russians are actually testing the vaccine before they are administering the vaccine to anyone.

“Claims of having a vaccine ready to distribute before you do testing, I think, is problematic at best.

“We are going very quickly. I do not believe that there will be vaccines so far ahead of us that we will have to depend on other countries to get us vaccines.”

But the head of the Russian Direct Investment Fund Kirill Dmitriev, which is financing the vaccine, likened Russia’s success to the Soviet Union’s launch of Sputnik 1, the world’s first satellite.

He said: “It’s a Sputnik moment for many people who didn’t expect Russia to be the first.

More than 100 possible vaccines are being developed around the world to try and halt the COVID-19 pandemic.

At least four are in human trials, according to World Health Organisation (WHO) data.

On Saturday, Russia reported 95 additional deaths from COVID-19, taking its total to 14,058.