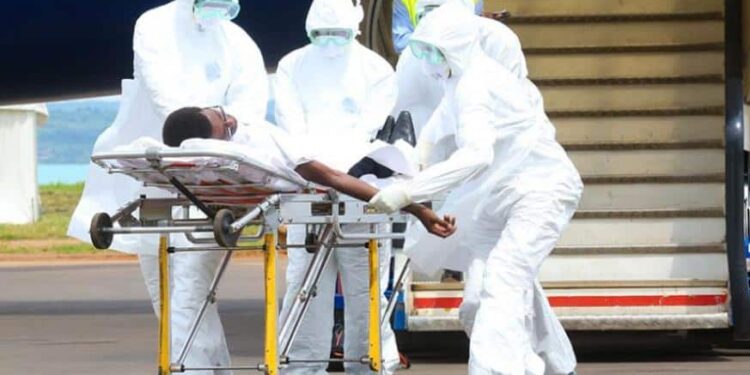 More than half million coronavirus have been confirmed in South Africa, according to the country’s health minister.

South Africa is the hardest-hit country on the continent and accounts for half of all reported infections in Africa.

It also has the fifth-highest number of cases in the world after the US, Brazil, Russia and India.

Researchers have said the true number of deaths in the country may be far higher.

South African health authorities have said the rate of infection is increasing rapidly, with cases currently concentrated around the capital, Pretoria.navirus

Infections are not expected to peak for another month.

South Africa imposed a strict lockdown in April and May that slowed the spread of the coronavirus.

It began a gradual reopening in June but restrictions – including a ban on alcohol sales – were reintroduced last month as infection rates began to rise again. A state of emergency is also in force until 15 August.

The influx of patients has put an incredible strain on South Africa’s hospitals, and a BBC investigation found an array of systematic failures that had exhausted healthcare professionals and brought the health service near to collapse.

President Cyril Ramaphosa said last month that 28,000 hospital beds had been made available for Covid-19 patients but the country still faced a “serious” shortage of doctors and nurses.

Last week the World Health Organization warned that South Africa’s experience was a likely a precursor to what would happen across the rest of the continent.