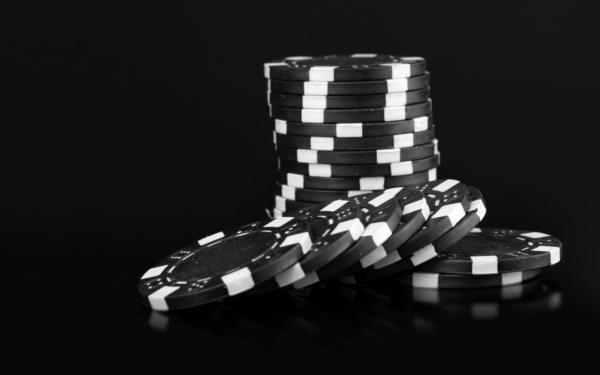 A Good Samaritan has, Sunday, rescued a gambler, Osemudiame Eghiato, who was beaten to stupor and dumped beside a BRT bus for allegedly placing a bet of N10,000 at a betting store and unable to pay up in Oshodi area of Lagos state.

According to eyewitnesses from the boy’s confession, the owner of the store, who was raged by the boy’s action, ordered some thugs to pounce on him mercilessly.

He was found crying for help without his shirt and his phone.

While the helpers said they got the owner of the gambling store arrested, they rushed to dying boy to the hospital for immediate medical help. 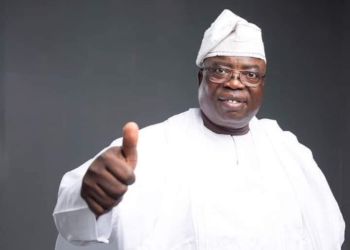 Lagos State Governor, Mr. Babajide Sanwo-Olu has expressed sadness over the death of a prominent All Progressives Congress (APC) member,... 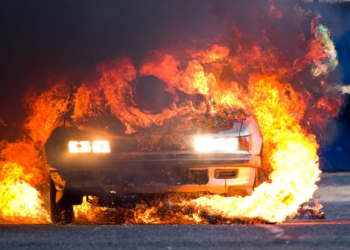 11 vehicles seized by the Lagos State Traffic Management Authority (LASTMA) have on Friday been completely razed by fire in...