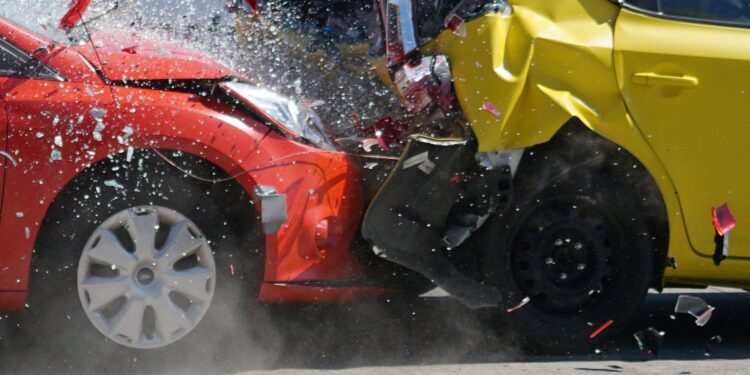 Three people have, on Tuesday, been confirmed dead after an SUV rammed into a moving trailer on Iyana Dopemu road in Lagos State.

According to the Lagos State Traffic Management Authority (LASTMA) on its Twitter handle, the incident occurred at 7a.m and left three casualties.

While LASAMBUS has been contacted as well as a tow truck for evacuation, it assured that officers were on ground controlling traffic.

Donald Trump: US Treasury should get cut of TikTok deal