by The Lagos Today
in World News, Breaking
3 min read
0
0 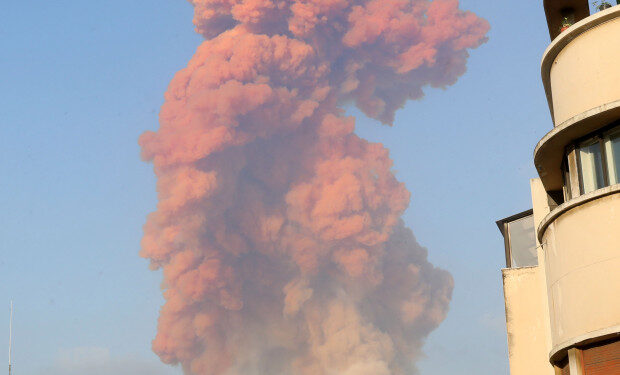 Smoke could also be seen rising above BeirutCredit: AFP or licensors

BEIRUT has been rocked by a mammoth explosion with thick smoke rising from the Lebanese capital, say witnesses and local media.

Buildings near the port have reportedly been damaged in the blast as huge mushroom-shaped clouds were filmed over the city.

The afternoon blast shook several parts of the capital and thick smoke billowed from the city centre.

Residents reported windows being blown out and a false ceiling dropping.

The explosion appeared to emanate from around Beirut’s port.

It caused wide-scale destruction and shattered windows miles away.

An AP photographer near Beirut’s port saw people lying wounded on the ground and widespread destruction in central Beirut.

Some local TV stations reported the blast was at Beirut’s port inside an area where firecrackers were stored.

Video of the explosion has been shared on social media, with one eyewitness describing it as “terrifying”. 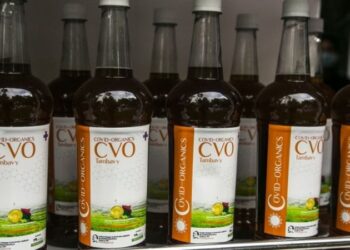 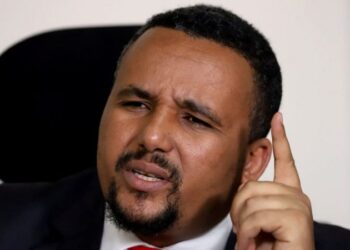