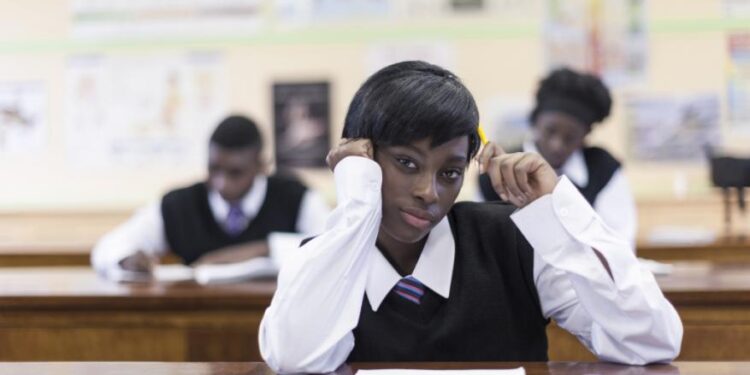 Private school owners in Lagos are entitled to charge fees for the third term as schools start resuming for exit classes.
Recall that some of the private schools were able to continue their second term virtually, during the lockdown, albeit many did not fall into this category.
According to the Minister of State for Education, Mr. Chukwuemeka Nwajiuba, the school owners could go ahead to charge the fees, since they are only tutoring graduating students who would not need 5o spend the entire term before their exams.
He argued that the private school owners were running a business venture and not a charity organisation.
According to him, “for public institutions, we can’t tell you that we charge school fees, as most of our schools are free. Public schools are free and vary from state to state.
“But when you go into a contractual relationship with a school owner, a school owner is a passionate person, but is also a business person. He or she is not running a charity organisation, they may be charitable in their approach, but it’s not charity.
“So, it’s important that you appreciate that a private school is entitled to charge fees for the work they do. The person that runs a school may be passionate about education but will still charge fees.”
The Minister added that “once the WAEC examination starts on August 17, it will run till the middle of September and NABTEB will start immediately and run till October.”
He said “NECO examination will start on October 10, about a week to the end of NABTEB and run through to November.
“We expect that throughout the period, students are working and learning.
“We don’t just want them to be in school and be playing, this is exit class, it says a lot about the six years spent in secondary school.
“Right now, we are lifting the registration for NABTEB and NECO, continuously running, even while we are about to begin WAEC.
‘”All examinations are a test of outcomes. We will want our teachers to continuously engage the students,” he said.
Mr Nwajiuba acknowledged that some schools within the city had been adherent to government sanitary regulations, upon resumption on Monday.