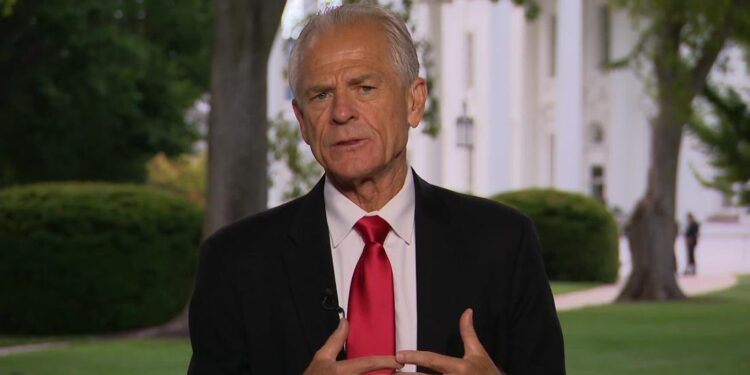 The Trump administration may want to do even more than just ban TikTok, the CEO of the popular app’s parent company wrote in a memo to employees Tuesday.

Zhang Yiming said it “feels like” the US government’s goal is “not necessarily a forced sale” of TikTok, “but given the current macro situation, a ban or even more,” according to a translation of the memo sent to China-based employees provided by the company.

Microsoft (MSFT) has confirmed it is in talks to buy TikTok from ByteDance after President Donald Trump said he was looking to ban the app. Trump said he is giving the two companies until September 15 to strike a deal, otherwise he’ll go forward with a ban.

US government officials have repeatedly expressed concern that TikTok could pose a threat to national security should the data it collects on its American users end up in the hands of the Chinese government. Under Chinese law, companies can be compelled to comply with government requests. TikTok, though, has said it stores its data outside of China and that it would resist any attempts by Beijing to seize the information.

Zhang did not directly address the talks with Microsoft, instead focusing on thanking employees for enduring a wave of criticism he and the company had received on social media in recent days.

“Many people are angered by some of the actions of the current US government, and this results in a lot of personal criticism of me. However, many people misunderstand the current, complex situation,” he wrote.

Addressing what he called anti-Chinese sentiment, Zhang went on to say employees should know that the company has to accept “misperceptions in the market, and we have to be patient and not let short-term frustrations get in the way of our long-term success.”

“In countries, such as the United States, in the current environment some politicians have forcefully attacked China, and in turn, Chinese companies, making it difficult to have a thoughtful and nuanced conversation about complex situations,” he wrote.

He urged employees to continue to focus on improving the app, embrace transparency and protect customers’ security.

“This helps us win trust around the world with users, and also helps people better understand our complex and unique story as a global company with Chinese founders,” Zhang wrote. 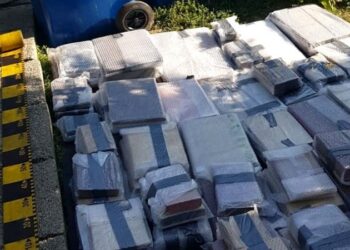 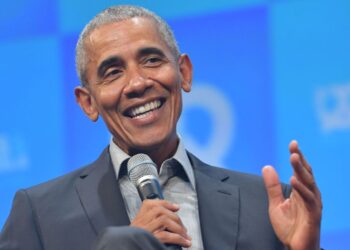 The first black US president's book will cover his historic rise to the White House and his first term in...