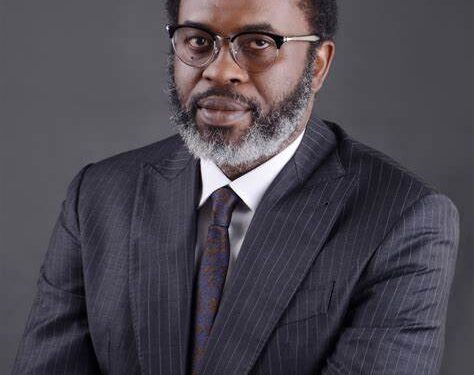 The State Attorney General and Commissioner for Justice, Mr. Moyosore Onigbanjo SAN, on Wednesday and Thursday respectively paid condolence visits to the families of the two deceased victims.

Onigbanjo, during his visit to the victim’s families assured of the state government’s support towards getting Justice for the bereaved families.

Onigbanjo, who described the incident as unfortunate and avoided, disclosed that the Governor, Babajide Sanwo-Olu has directed the Commissioner of Police to commence investigation of the incident.

While sympathising with the families, the Attorney-General disclosed that the prosecution of the case will be handled by him to ensure that the death of Chidinma and her colleague Chima are not in vain.