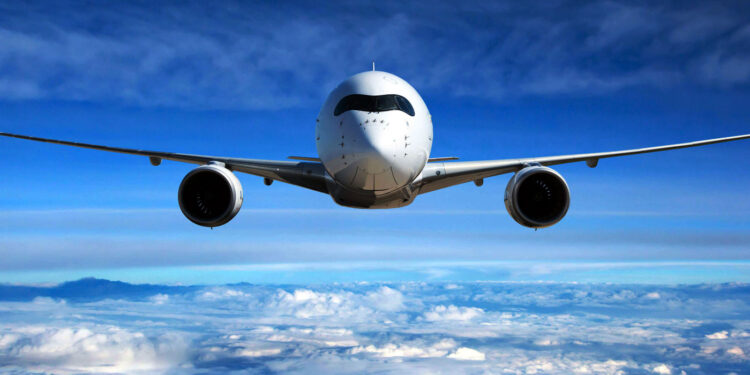 The Minister of Aviation, Hadi Sirika, has on Thursday, assured citizens that the international flight space would resume within weeks rather than a month.

The minister said this during a media briefing in Abuja to address the trends of tweets from Nigerians agitating for international flights to open.

He, however, implored citizens to understand the delay in flights resumption, saying it is not purely an aviation sector thing. “It is something that has to do with our health. And it is so huge that it cost Mr. President in his wisdom to set up the Presidential Task Force (PTF) on COVID-19”.

“This is universal and global. It is in the best interest of the nation and the citizens,” Sirika said.

He further decried that the sector is bleeding. “We, the aviation sector, wants to open like yesterday. We are bleeding. We are sacking our workers. We are not paying salaries. You must move, fly from one place to pay for air fair for us to make money and remain in business”.

Although Sirika acknowledged that they really want to open, he said they could not open alone.

While highlighting that the closure of airports have affected families, friends and denied them access to hospitals abroad, schools and businesses, the minister added, “We feel the pain. It is not on purpose but because for us to remain safe”.