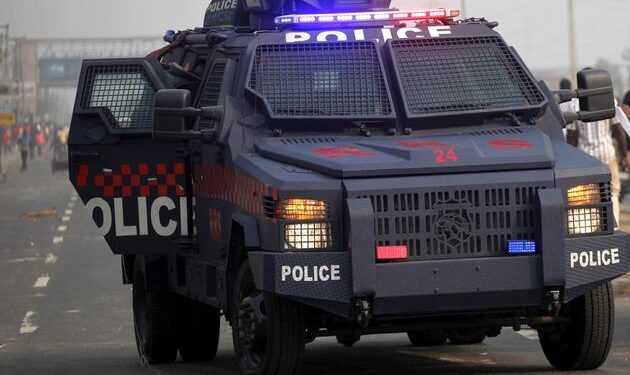 Police officers on patrol along Ipaja have, Friday, arrested Ismaila Yusuf, who was accused of stealing an iPhone 11 from a passenger in a tricycle in Ipaja area of the state two weeks ago

The victim was said to have recognised Yusuf on the road this afternoon before screaming and drawing the attention of the officers who gave him a hot chase and apprehended the suspect.

According to the officers, Yusuf was said to have offered them bribe to buy his freedom, but abortive.

He was taken down to Ipaja Police Station for further investigation.