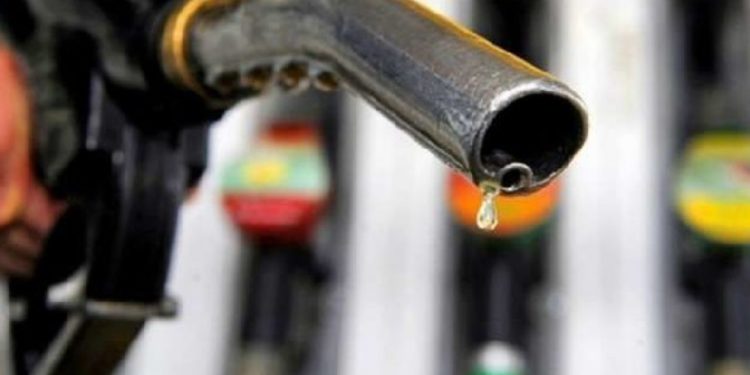 The Nigeria Union of Petroleum and Natural Gas Workers, NUPENG, has now ordered Petroleum Tanker Drivers in Lagos to shut fuel distribution in the city, from Monday, as part of protest measures against previously lamented grievances.
In what is perceived as a strike action, this move spells a looming shortage of fuel supply within the city.
The union is also protesting the deplorable state of the roads and alarming extortion of tanker drivers by security operatives in Lagos and its environs.
NUPENG, said, in a statement by its President, Prince Williams Akporeha lamented a perceived failure of various authorities in the State to address three major issues that have severely caused pains and harrowing experiences on the hapless Petroleum Tanker Drivers in the State for several months now.
The statement reads in part: “The entire rank and file members of the Union are deeply pained, frustrated and agonized by the barrage of these challenges being consistently faced by Petroleum Tanker Drivers in Lagos State and are left with no other option but to direct the withdrawal of their services in Lagos State until Lagos State Government and other relevant Stakeholders address these critical challenges.
“It is sad and disheartening to note here that we had made several appeals and reports to Lagos State Government and the Presidential Task Force for the decongestion of Apapa on these challenges but all to no avail.
“We cannot afford to fold our arms while our members are being consistently and continually extorted, intimidated, harassed and victimized by different groups and segments in Lagos, hence we highlight to the general public the following three major challenges Petroleum Tanker Drivers are facing in Lagos State :
“It is really disturbing and as well inexplicable that security agents who are expected to ensure free-flow of traffic and protection of road users now use their uniforms and arms to intimidate, harass and extort money from Petroleum Tanker Drivers. This reprehensible conduct is taking serious tolls on the psychological, emotional, and financial state of Petroleum Tanker Drivers and their capacity to effectively and efficiently deliver services to the nation.
“This menace must stop and the leadership of these security operatives in Lagos State must go all out to call their men to order with immediate effect. Every one of them should be content with their salaries and allowances rather than turning hapless Petroleum Tanker Drivers to money-making machines.
“Persistent traffic gridlock and indiscriminate parking of containerized trucks on major Lagos roads and bridges leading to Apapa port, Kirikiri, Beach Land, Satellite Town, Ijegun, are another major setbacks bedeviling the smooth running of the operations of Petroleum Tanker Drivers in Lagos State.” 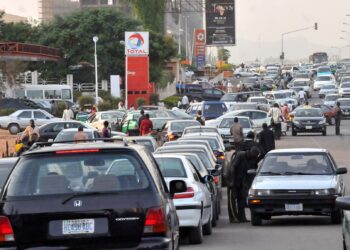