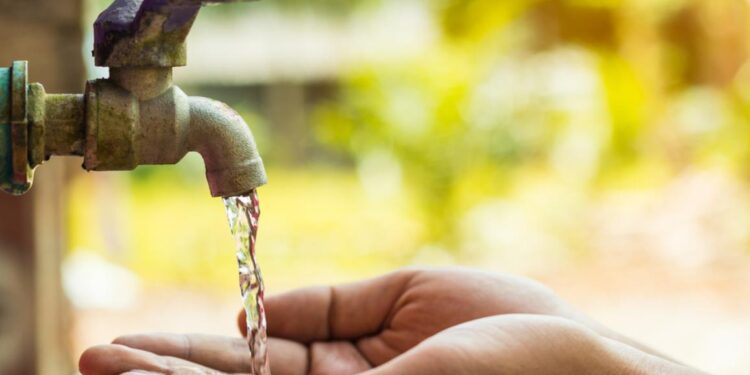 Residents of the Oworonshoki and Gbagada areas in Kosofe, Lagos State, have decried a lingering lack of public water and other basic social amenities in their communities.
They also described a “betrayal” by their elected representatives at all levels of government, over failing to fulfill promises of providing these social amenities for them.
They made this standpoint known, in a town hall meeting, last week, at the residence of the Baale of Idi-Araba, Chief Emmanuel Olorunwa when a team from Corporate Accountability and Public Participation, CAPPA, visited to obtain first-hand information on how they are coping with the spread of the COVID-19 pandemic.
According to the Baale of Idi-Araba, Chief Emmanuel Olorunwa, the Gbagada and Oworonshoki communities had suffered neglect under successive administrations in Lagos.
He noted that it was important to send their message to the incumbent governor, Mr. Babajide Sanwo-Olu.
Mrs. Adeola Gbadamosi, a mother of five children, narrated how women in the community wake up as early as 5a.m. to look for water and most times spend as much as N1,000 a day to get water from private water vendors.
Adeola also revealed that the situation in the communities, particularly Oworonshoki waterfront, was worse during the rains as people find it almost impossible to wade through the mud and waste that take up the only access road.
Another resident, Iya Aafin Oluwaloremi, said the failure of government to provide pipe-borne water has forced many of the locals to depend solely on people with means for tap water or the private water vendors patronised at exorbitant rates.
She added that “you cannot imagine how much we spend for just a pale of water, talk more of the number that can satisfy domestic and other uses.