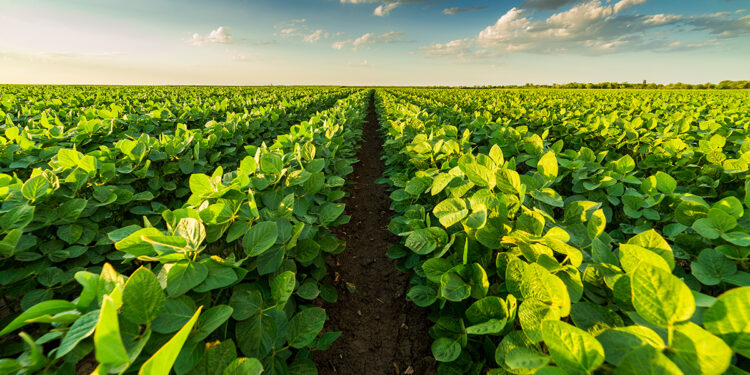 Lagos State Governor, Mr. Babajide Sanwo-Olu, Friday, has pledged renewed efforts in boosting food production within the state.
He made the pledge during the inspection of the Songhai Model of the Agricultural Youth Empowerment Scheme (AGRIC YES) located in Avia-Igborosun in Badagry.
Sanwo-Olu said that having inspected the project, he realised that there was need for the state intervention to improve the entire project.

“Having gone round the agric scheme, it is like the job here is not completely completed, so we need to put in money to complete it and now open it up.
“We have seen so many things here from fishing to piggery and we also discovered that less than 50 per cent of the land is occupied.
“This has indicated that Lagos can intervene in food production value chains.
“So, what we are going to do as much as possible is to produce things that we can use internally before we now rely on external substitute and this could be a trigger to so many things that we can do,” he said.
He also appreciated the personnel in charge of the project for keeping the scheme afloat.