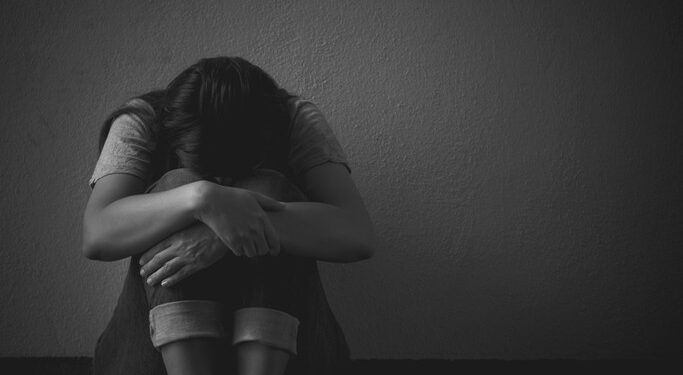 Following a viral clip of her alongside her three children suffering on Lagos’ streets, Miss Oyiri Egwu Okoche, an indigene of Ebonyi State has been repatriated and employed in her native state.
According to the Ebonyi Governor, Mr. David Umahi, he was moved by a viral video clip of them suffering and roaming the streets of Lagos without help.
Umahi quickly directed that the woman and her children be swiftly rescued and brought to the state.
The Caretaker Chairman, Afiko North Local Government, Hon. Mrs. Amauche Godwin Otunta, said that an accommodation had been provided for the woman at the local government’s lodge, as part of series of efforts towards rehabilitating her and her children, as directed by the governor.
She noted that the woman is from her local government, and that the video clip of her and her children on Internet, roaming the streets of Lagos got the governor’s attention, who immediately directed and dispatched a delegation to Lagos to rescue them.
She commended the Governor for his quick intervention, promising to ensure that the woman and her children are properly rehabilitated and reintegrated into the society.
Ms. Okoche, herself, who was full of gratitude to Umahi, narrated how her husband, Mr. Idowu Shittu, maltreated her for 16 years and later abandoned her and her children to suffer in Lagos.