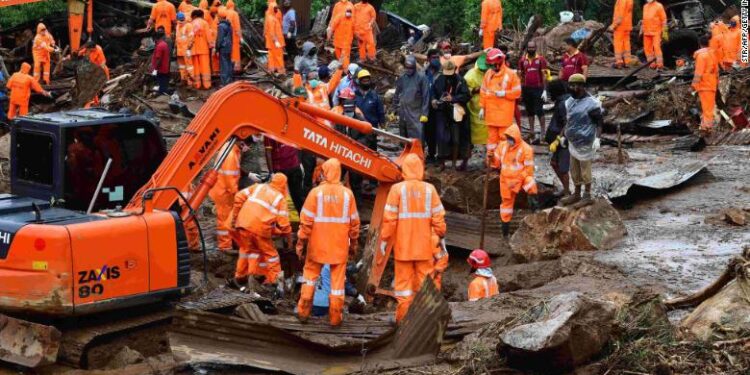 Rescue workers search for missing people at a landslide site caused by heavy rains in Pettimudy, in Kerala state, on August 8, 2020.

At least 43 people, including three children, have died with dozens more feared buried after torrential rains triggered a landslide in the southwestern Indian state of Kerala. The landslide swept into a settlement housing workers on a tea plantation in Idukki district late Thursday, when most residents were sleeping. Dozens of houses were destroyed and 11 injured people were taken to local hospitals.The deathtoll steadily rose as search and rescue workers spent the weekend digging through thick mud and debris, with efforts hampered further by heavy rain.At least 25 people remain missing, according to district lawmaker Dean Kuriakose. More than 500 personnel from local forces and the National Disaster Response Force have been deployed to sift through the debris, he added. “Despite inclement weather and harsh conditions, the search for those who went missing is progressing,” Kerala’s Chief Minister Pinarayi Vijayan tweeted Sunday. On Monday, the Indian Meteorological Department issued a warning of “heavy to very heavy rainfall” in certain parts of the state for the next 24 hours. On Sunday, a red alert was in place for seven of the state’s 14 districts. Kerala has been battered by rain and flooding for weeks. On Friday, tragedy struck again when an Air India Express plane skidded off the runway and broke into two while landing at Kozhikode Calicut International Airport amid heavy rain.The flight from Dubai had 190 people on board when it crashed, according to Air India Express. A total of 18 people died, including both pilots and four children.

For centuries, agriculture in South Asia has depended on the annual monsoon, which stretches from about June until September. But intense rains and floods also cause devastation and billions of dollars in damage and economic loss across much of the region every year. In 2018, Kerala was hit with its worst flooding in almost a century following unusually high rainfall. Flash floods swept through the state, rivers overflowed and sewage lines were blocked, with more than 300 people killed and hundreds of thousands displaced. Last year, Kerala and neighboring states were inundated again, with at least 150 killed, hundreds of homes destroyed and hundreds of thousands of people forced to take refuge in relief camps. Since May this year, monsoon rains have triggered deadly flooding in the eastern Indian states of Assam and Bihar, affecting more than 2.4 million people, swamping large parts of a national park, and killing more than 100 wild animals, including a dozen rhinos.Elsewhere in the region, Nepal has endured massive landslides and severe flooding, while nearly one third of Bangladesh — and a fifth of its population of 161 million people — have been affected by floods.Floods have also engulfed huge swaths of southern China this year, with the Yangtze basin having its heaviest average rainfall in almost 60 years since June. China’s Ministry of Emergency Management put the direct economic cost of the disaster at $21 billion in destroyed farmland, roads and other property. Some 55 million people have been affected. 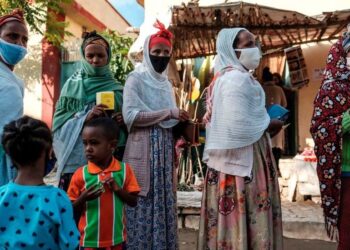 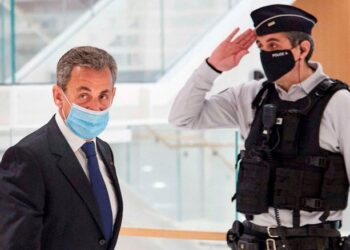