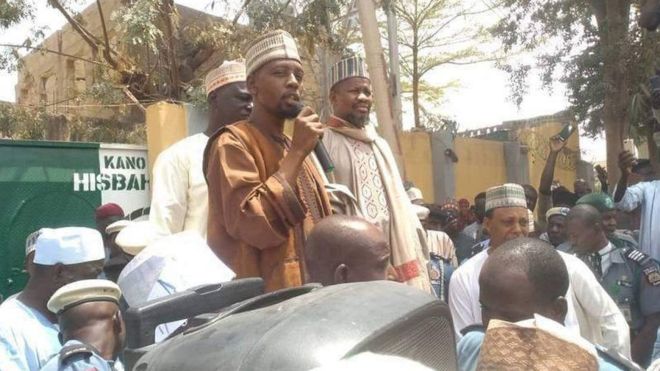 Protesters had called for action against the musician

A musician in Nigeria’s northern state of Kano has been sentenced to death by hanging for blaspheming against the Prophet Muhammad.

An upper Sharia court in the Hausawa Filin Hockey area of the state said Yahaya Sharif-Aminu, 22, was guilty of committing blasphemy for a song he circulated via WhatsApp in March.

Mr Sharif-Aminu did not deny the charges.

Judge Khadi Aliyu Muhammad Kani said he could appeal against the verdict.

States across Muslim-majority northern Nigeria use both secular law and Sharia law, which does not apply to non-Muslims.

Only one of the death sentences passed by Nigeria’s Sharia courts has been carried out since they were reintroduced in 1999.

The singer who is currently in detention, had gone into hiding after he composed the song.

Protestors had burnt down his family home and gathered outside the headquarters of the Islamic police, known as the Hisbah, demanding action against him.

Critics said the song was blasphemous as it praised an imam from the Tijaniya Muslim brotherhood to the extent it elevated him above the Prophet Muhammad.

‘Judgement will serve as deterrent to others’

The leader of the protesters that called for the musician’s arrest in March, Idris Ibrahim, told the BBC that the judgement will serve as a warning to others “contemplating toeing Yahaya’s path”.”When I heard about the judgment I was so happy because it showed our protest wasn’t in vain.

“This [judgement] will serve as a deterrent to others who feel they could insult our religion or prophet and go scot-free,” he said.

Few people had heard of him before his arrest in March.

An Islamic gospel musician, he is not well-known in northern Nigeria and his songs were not popular outside his Tjjaniya sect, who have many such musicians within their ranks.

How common are death sentences in Sharia courts?

Several sentences have been passed, including for women convicted of having extramarital sex – cases which have caused widespread condemnation.

But only one has been carried out – a man convicted of killing a woman and her two children who was hanged in 2002.

The last time a Nigerian Sharia court passed a death sentence was in 2016 when Abdulazeez Inyass, was sentenced to death for blaspheming against Islam during after a secret trial in Kano.

He was alleged to have said that Sheikh Ibrahim Niasse, the Senegalese founder of the Tijaniya sect, which has a large following across West Africa, “was bigger than Prophet Muhammad”.

The sentence has not been carried out as a death penalty in Nigeria requires the sign-off of the state governor.

Mr Inyass is still in detention.

Twelve states in Nigeria’s Muslim-dominated north operate the Sharia system of justice, but only Muslims can be tried in its courts.

The Sharia system, which also has its own Court of Appeal, handles both civil and criminal matters involving Muslims and its judgements can also be challenged in Nigeria’s secular Courts of Appeal and the Supreme Court.

The Sharia judges, known as alkalis, are learned in both Islamic and secular laws.

If a case involves a Muslim and a non-Muslim, the non-Muslim has the option of choosing where they want the case to be tried. The Sharia court can only hear the case if the non-Muslim gives written consent.

Sentences handed down by the courts include floggings, amputations and the death penalty. 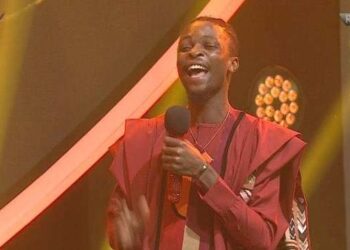 Olamilekan Agbeleshe, also known as Laycon has emerged the winner of the Big Brother Naija Lockdown edition, carting away N85million... 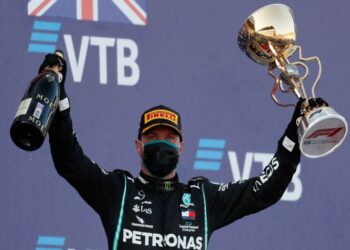 Valteri Bottas gets his second win of the F1 season beating Red Bull's Max Verstappen and teammate Lewis Hamilton to...