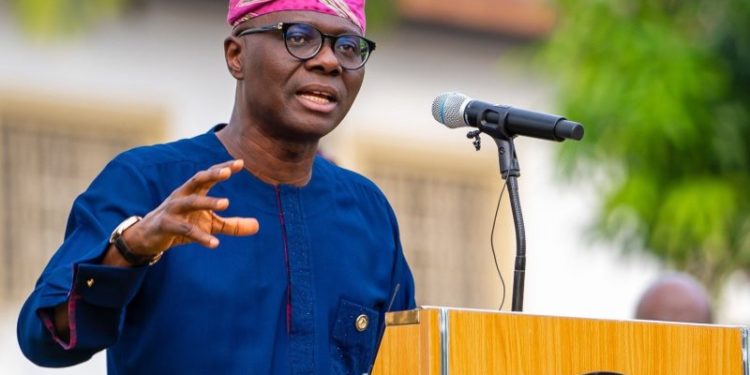 In a tour of projects and infrastructure being developed on the Apapa corridor, yesterday, Lagos Governor, Mr. Babajide Sanwo-Olu expressed disapproval of the truck drivers’ actions and the failure of the Nigerian Ports Authority to enforce regulations on their movements.
He faulted the NPA for not preventing trucks not yet approved for loading to park indiscriminately on the highways.

The Governor stressed the need to overhaul the terminal system at the ports, noting that there was no reason for the trucks to park on the highways if their dedicated terminals were operational.
He disclosed that the State Government had made a request to the Federal Government to prevail on the operating concessioner at the 700-truck carrying Lilypond Terminal, at Apapa, to open the facility for use without further delay. 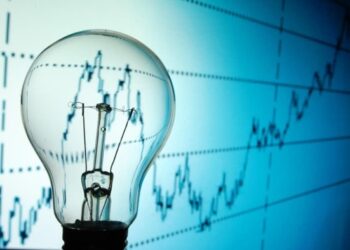