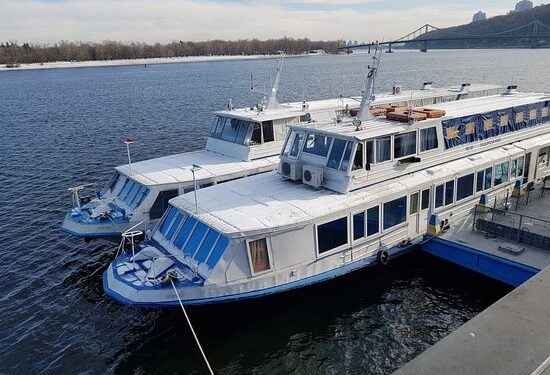 The Lagos State Waterways Authority (LASWA) has arrested some erring boat operators, during the ongoing Enforcement and Monitoring exercise across the inland waterways.
The LASWA General Manager Mr Oluwadamilola Emmanuel revealed, yesterday, that the LASWA team had earlier today seized a total number of six boat engines belonging to commercial ferry operators that were caught flouting safety regulations on the waterways which include; not wearing of Life Jackets, Overloading, Reckless Driving among other offences.
According to Emmanuel, the areas covered during the safety compliance operations were Mile 2, Kirirkiri, Abule Osun Jetty, Alex Jetty, Liverpool, Ebute Ojo, all in the Ojo Axis of Lagos.
Oluwadamilola reassured that the Authority will not condone any action that goes against the safety standards of the State inland waterways.
He concluded that erring operators will be sanctioned appropriately.