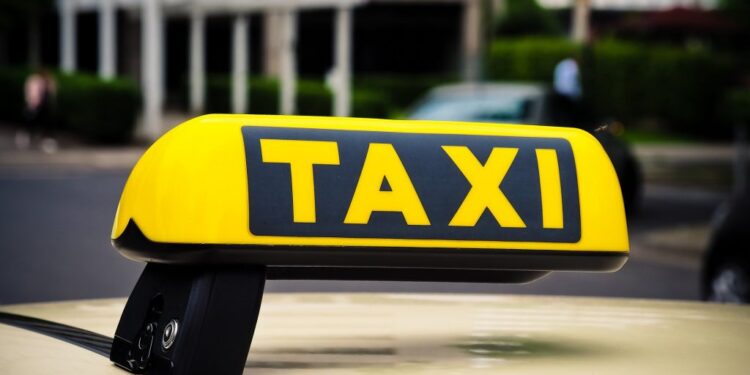 As the Lagos State Government moves to enforce its regulatory policies on e-hailing cabs, from August 20, it has released its documents guiding the operations of all cab operators in the Africa’s busiest city. However, these regulations are set to choke the growth of the cab-transport industry in the state.

Firstly, all e-hailing Cab drivers are expected to have a Lagos State Drivers’ Institute (LASDRI) card and a driver’s badge issued by the Department of Public Transport and Commuter Services of the Lagos State Ministry of Transportation.

Also, vehicles on ride-hailing platforms must possess a Hackney permit issued by the Lagos State Motor Vehicle Administration Agency and be fitted with a corresponding tag.

The Lagos State Government states that all taxicabs must undergo a thorough inspection according to the State’s Road Traffic Law and under a special Taxicab inspection protocol.

However, even more stringent is the rule that the “must be brand new” or at least less than three (3) years old from manufacture.

The capacity of the vehicle must also not be less than 1.3cc. It must also have a completed, signed, and dated safety features compliance form prescribed by the Ministry

Further, the taxicab shall be equipped with a taximeter approved by the Ministry.

On the financial aspect, the service entities, which are described as “an app developer like Uber/Bolt that does not operate or own any vehicle, but connects car owners and commuters with their app”, in the city – with less than 1,000 drivers – are expected to pay a ₦10 million Naira licence fee, while those with more than 1,000 drivers are to pay ₦25 million.

As TheLagosToday earlier reported, these regulations are expected to stifle the growth of the cab companies in the city, which also contributes to a significant portion of the city’s employment.

The President, National Union of Professional App-based Workers (NUPABW) Comrade Ibrahim Ayoade, lamented the cab drivers are truly likely to suffer commission hikes from the e-hailing companies as part of their reactionary measures following the hike in license renewal fees, the Comrade added.

Comrade Ayoade explained that it is only financially logical for e-hailing app companies to increase their revenue streams to avoid losses.