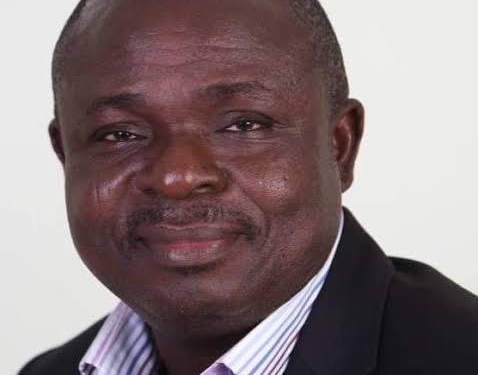 The community of Onigbongbo Local Council Development Area of Lagos State has been thrown into mourning as its Chairman, Mr. Babatunde Oke, has reportedly died from COVID-19 complications.
It was gathered that Oke, a second-term council boss, who had been recovering from a long-stretched illness, suddenly fell sick and was rushed to an undisclosed hospital for treatment, where he died in the early hours of today.
According to a source, Oke, who contracted COVID-19 recently, was receiving treatment at the Gbagada Isolation Centre until his case became critical and he had to be moved to St. Nicholas Hospital where he died early this morning. (Wednesday).
The latest death will make it the third casualties of council Chairman dying from COVID-19 complications in the state.
A senior official of the council who preferred anonymity confirmed the death, saying, “We lost our chairman to the cold hand of death this morning (Wednesday) due to COVID-19 complications. It’s so sad.”
Reacting to the demise, Chairman of Conference 57, a group of 57 council chairmen in Lagos, Mrs Omolola Essien, expressed shock, describing it as “sad and unfortunate.”