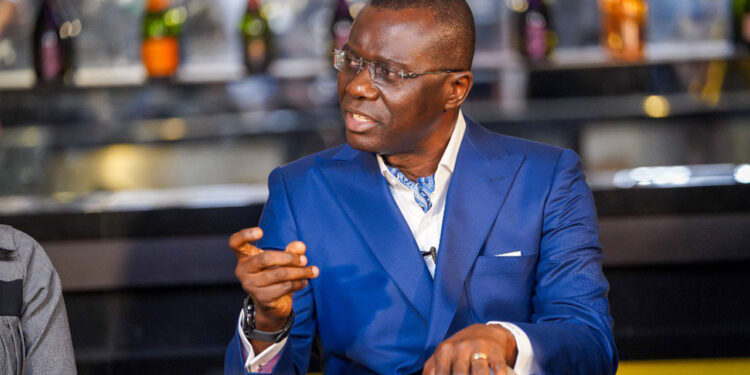 The Lagos State government has yesterday decried the low representation of its indigenes at the Federal public and civil service.

This was made known by the State Governor, Babajide Sanwo-Olu during a visit by the Commissioner representing Lagos State at the Federal Character Commission (FCC) Abdulwasiu Bawa-Allah.

The governor expressed, “I expressed my displeasure with the very low representation of Lagos indigenes at the Federal public and civil service.”

He further emphasised that it is unacceptable that a state that carries more than 70 per cent of the burden of Nigeria’s socio-economic activities is the least represented within the federal bureaucracy.

According to the governor, there is a wrong assumption that Lagos is okay in terms of resources. “While Lagos is accommodating to all, the resources available is not enough to cater for all”.

Sanwo-Olu hinted that challenges facing them are enormous, saying “oir citizens must get their fair share of representation in line with the spirit of fairness and federal character”.

“We are glad that Hon. Bawa-Allah’s appointment came at a period when Lagos is making effort to bridge the deficit in its federal representation,” Sanwo-Olu expressed.

He, however, expressed readiness to work with the commissioner to realise the goal of upscaling Lagos’ representation.