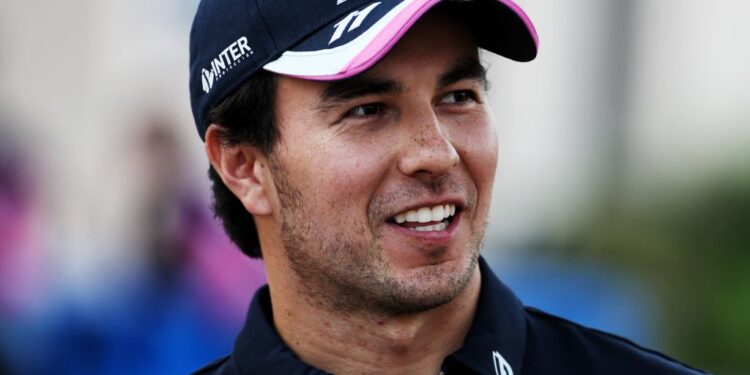 A piece of cheering news for the Racing Point/Mercedes team as Mexican driver Sergio Perez who tested positive to COVID-19  two weeks ago and missed the back to back Grand Prix events at the Silverstone has had his recent result returned negative and has now been given the all clear to return to F1 and would be available to race this weekend at Circuit de Catalunya circuit venue of this weekend’s Spanish Grand Prix in Barcelona Spain.

Sergio Perez  had two results returned as negative ahead of this weekend’s upcoming Spanish Grand Prix, his stand-in/replacement driver Nico Hulkenburg made quite an impression last weekend at the 70th anniversary Grand Prix at the Silverstone especially at the final qualifying race where he got a P3 starting place on the Grid but eventually came 7th at the main race, a place behind team mate Lance Stroll in 6th.

Racing point/Mercedes would be hoping for Perez to continue and even improve on his record so far this season as he has finished in the top seven position in all the three races he has competed this ongoing season.

Wishing Sergio Perez all the best on his return to F1 after 2 weeks out.