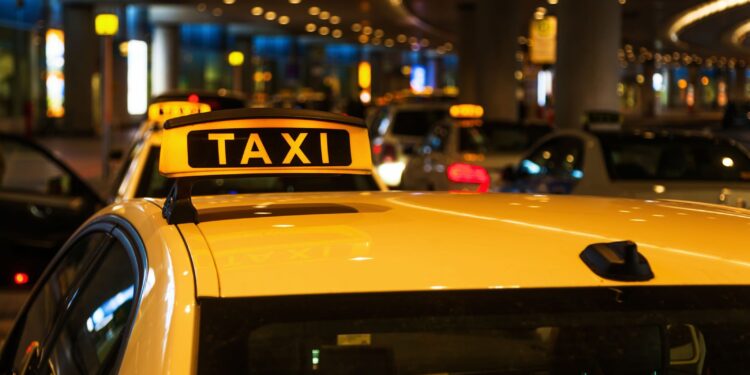 Following a meeting, today, with E-hailing ride stakeholders, the Lagos State Government has slashed down its widely criticised amended operating licensing fees, by 20 percent.
According to the Chief Press Secretary to the Governor, Mr. Gboyega Ajosile, the news that only brand new or under 3-year manufactured cars can be operated as cabs by E-hailing companies is “fake news.”
This price reduction now means that E-hailing ride companies with less than 1,000 drivers would now pay N8 million Naira, to obtain an operational licence fee, as against the earlier stated N10 million Naira fee, while those with more than 1,000 drivers are to pay N20 million, instead of N25 million.
Subsequent annual renewals are expected to be N8 million, for those with more than 1,000 drivers and N4 million Naira, as against the earlier stated N5 million Naira, for those with less.
Also, Taxi and App Operators, with 50 cabs or less, are now expected to pay N4 million licence fees, as against the former fee of N5million, with an annual renewal of N1.2 million, from the earlier stated N1.5 million, while those with more than 50 cabs are to pay N8 million from the former fee of N10 million, with an annual renewal fee of N2.4 million Naira from the former N3 million.
They also resolved that all can drivers and passengers must be covered by a comprehensive insurance plan.
Further, a flat rate fee of N20 Naira is to be deducted from every ride or trip, as contribution towards a “Road Improvement Fund”.
The Governor also mandated that all the concerned cab drivers should complete their documentation with the city’s Resident Registration Agency (LASSRA), within a maximum of 90 days.
Further, he urged that there must be due diligence and background checks on all drivers.
It was also agreed that E-hailing ride companies must make necessary data available to the city’s authorities.