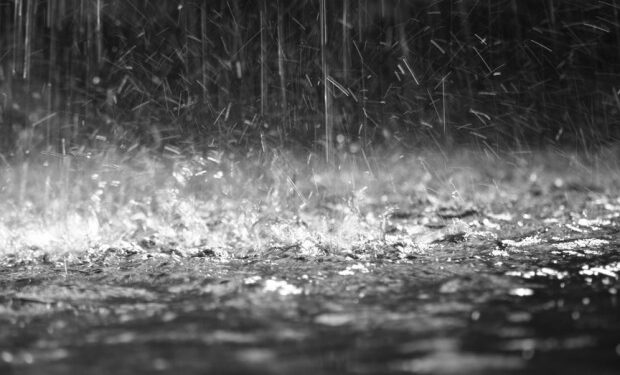 • Warns Kosofe, Ajegunle, Owode Oniri, Agiliti and Ketu to be alert
The Lagos State Commissioner for the Environment and Water Resources, Mr. Tunji Bello, has alerted residents of more rains to come from September to October this year.

Bello said the state had witnessed the 270 days rain from June as forecast by the Nigeria Metrological Agency (NIMET) and the Nigerian Hydrological Services (NHS) but said more rain would come in September and October this year.

Addressing media men, the commissioner highlighted, “According to the data provided by the Nigerian Hydrological Services (NHS), June is usually the period of effective rainfall and the beginning of a new hydrological year, the River Niger Basin which covers nine countries such as Benin, Burkina Fasso, Cameroon, Chad, Cote-D’Voire, Guiness, Mali, Niger and Nigeria.”

He continued that Nigeria is downstream of all the Basin. July, August, September and October are also known as JOSA months, signifying heavy rainfall, flooding and flood disasters in most parts of the country.

Bello adds, “The floods are often aggravated by the trains boundary inflow of River Niger and Benue from outside the country before they empty into the Atlantic Ocean in Nigeria.”

He said while Ogun, Kwara and Rivers State experienced heavy rainfall which lead to urban and river flooding, Lagos was at the receiving end due to the peculiarities of its location.

The commissioner averred that to check flooding, the state introduced pumping stations to pump out water from flooded neighbourhoods, such as Isheri North and its environs, Owode, Agboyi Ketu and others.

“The technology was also deployed in Illuburin and Adeniji Adele on Lagos Island,” he said.

Bello called on residents of Kosofe, Ajegunle, Owode Oniri, Agiliti and Ketu to be alert to the release of 18 million cubic metres at Oyan Dam next month and 23 cubic metres in October, saying they should move to safer locations.

The commissioner added that the state had stepped up advocacy campaign by producing jingles using Nollywood artistes for testimonials on why residents should desist from dumping refuse in drainages and erecting structures on drainage channels.

He said: “Lagos is presently working on over 222 secondary channels, of which over 80 per cent are almost completed and 46 primary channels receiving attention.

“I am assuring residents of areas like Aguda, Shomolu, Surulere, Oworonskoki and Idi Oro who are complaining of neglect that the government is working; clearing of canals usually start from lower stream before reaching all the adjourning areas such as LUTH, Idi Araba and Ishaga.

“It is important to note that for coastal city like Lagos, once it rains consistently for a minimum of eight hours, we are bound to have flash flood caused by increasing inability of high rise of the Lagoon which brought about a rise of the ocean water.

“This constant rain will automatically lock up our drainages and until the water level goes down, the drainages will be unable to discharge.

“Once our drainages have been cleaned or dredged, we can always assure you that in a matter of hours all the water will quickly disappear after the rain stops and tide begins to go down in the lagoon.”

Bello, however, implored residents fond of dumping refuse in drainage depite constant enlightenment on its dangers to desist or face the law.

He further decried that many people still dump refuse in tertiary channels in front of their homes when it rains. People still build on the right of way of our channels despite repeated warnings.

“My admonition to such people is that what goes around must come round; the refuse they dump in the drainage channels will block the passage of flood water and cause flooding, which may eventually cost their life.”

He further threatened that anyone caught would face the full wrath of the law while he maintained the state’s commitment to life and property, and sought the people’s cooperation. 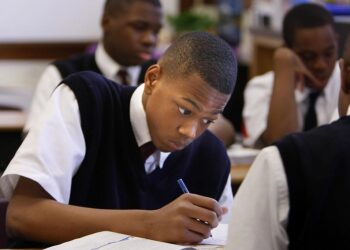 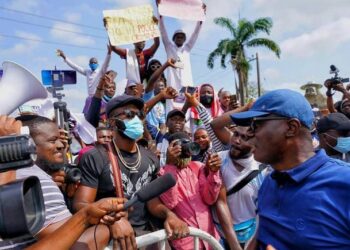