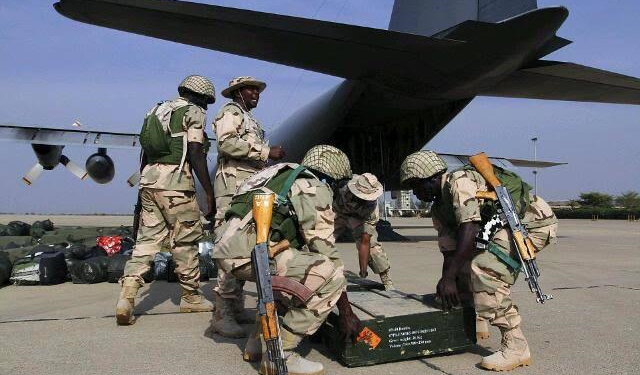 The Kaduna State Governor, Mallam Nasir El-Rufai has expressed joy over the Nigerian Air Force announcing the deployment of its Special Forces to the Southern Kaduna area of the state.
According to Samuel Aruwan, Commissioner, Internal Security & Home Affairs, this deployment is coming after its Nigerian Army counterparts arrived Kafanchan at the weekend.
He said, “The Governor received the news of the deployment of Special Forces of the Nigerian Air Force to Southern Kaduna with joy and appreciation.
“It’s a demonstration of the collective will of President Buhari, Governor El-Rufai, the Defence Headquarters led by the Chief of Defence Staff and the Nigerian Air Force in particular led by the Chief of Air Staff.
“We are looking forward to meeting the officers and men of the NAF Special Forces shortly after their induction.” 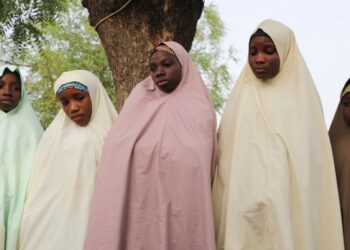