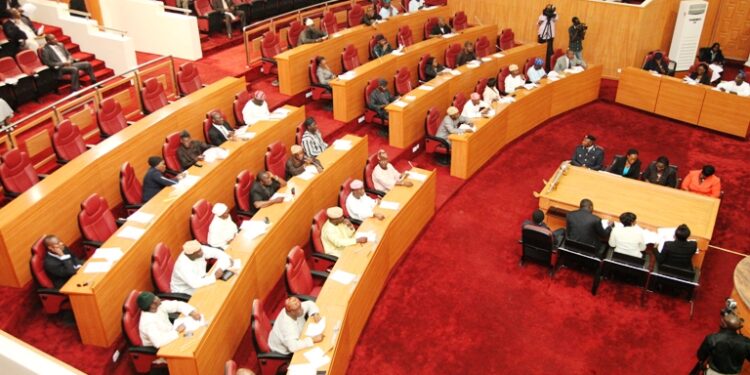 Lagos lawmakers in the House of Representatives have been given 30 out of 1000 job slots for their local governments, in the recruitment exercise for the Federal Government’s Public Works Scheme.
The move has also been rejected by the Minority Cluster of the house, who describe it as “grossly unfair and unacceptable by Nigerians and the lawmakers who are the true representatives of the people.”
The lawmakers had been allocated 15 per cent of the slots in the programme designed to employ 1,000 artisans from each of the 774 Local Government Areas of the country. The scheme had been allocated N52bn in the 2020 budget.
The beneficiaries are to work for three months, between October and December, with each of them earning N20,000 monthly.
According to the Chairman of the Extended Special Public Work Selection Committee in Rivers State, Dr Innocent Barikor, was quoted to have said, “The directive given to us is that every state governor has 40 slots of t job in each LGA; serving senators have 30 each; members of House of Representative have 25 slots; a minister has 30 slots in every LGA in his state of origin.”
The minority caucus of the House, however, alleged that the formula used is in favour of “certain interests in the ruling All Progressives Congress at the detriment and disadvantage of majority of Nigerians.”
Elumelu insisted that “the 30 persons allotment to be supervised by a member in each of the Local Government Areas, cannot by any criteria, said to be a true representation of the people they are mandated to represent.”
Elumelu stressed that the 774,000 jobs were meant for the people and that the people look up to the lawmakers as major channels through which they are reached for social-economic empowerment.
He said: “The 30 persons allotment per local government for lawmakers is grossly unfair, inadequate and unacceptable to Nigerians. As the representatives of the people, we are closer to them and they directly interact with us, irrespective of religion, class and political affiliations.
“All Nigerians living in our constituencies are our constituents, irrespective of political leanings. We have a responsibility to protect their interests at all times. As such lawmakers ought to have been carried along on the allotment.
“Moreover, the questions are, what criteria is being used in the job allotments? Given the 30 persons out of the 1000 per local government area allotted to federal lawmakers, what happens to the remaining 970? What answers do we give Nigerians? How do we ensure that the program benefited Nigerians and not enmeshed in allegations of sharp practices as witnessed in the COVID-19 palliative distribution?”
The caucus, therefore, demanded more transparency and consultation in the implementation of the 774,000 public works jobs. 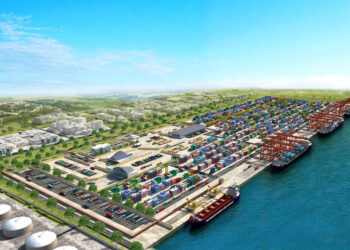