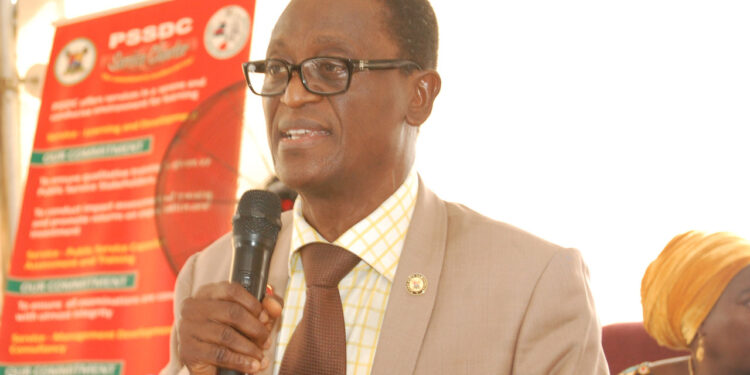 The Director-General of the Lagos State Public Service Staff Development Centre (PSSDC), Magodo, Dr. Senukon Ajose-Harrison, has said that Ministries, Departments and Agencies (MDAs), particularly those with similar functions, must continue to work together to create the required synergy for the sustainable achievement of government plans and programmes.

Ajose- Harrison, who disclosed this in his Magodo office while receiving the management team of the Lagos State Cooperative College (LSCC) led by its Provost, Mr. Akorede Ojomo, expressed delight at the visit for the purpose of exchanging notes which indicates the readiness of the College to learn from experience.

He added that a major strategic institutional objective of the Centre is to proactively partner with all relevant arms of government in the design and implementation of learning and development programmes in a structured, systematic way consistent with the emerging new Lagos State Public Service.

While recalling the contributions of the Centre to the establishment of the College in 2012, Ajose-Harrison assured the leadership of the Cooperative College of PSSDC’s continued support towards realising its mandate.

He pledged that both agencies will work together to build synergy that would bring the aspiration of a greater Lagos to life, through the design and implementation of learning and development programmes tailored towards the present administration’s T.H.E.M.E.S agenda.

In his remarks, the Provost of the Cooperative College, Mr. Akorede Ojomo appreciated PSSDC for hosting the team, stating that the College chose to visit PSSDC, not only because of its role in the establishment of the College but also because of the experience in curriculum design and learning delivery.

He expressed the belief that PSSDC will help nurture and strengthen the LSCC and gave assurance that the Management would appreciate the Centre’s helping hand in curriculum development and trainer capacity building.

“PSSDC is a familiar terrain, at one time or the other, Public Servants in the State must have passed through the Centre. LSCC was conceived by PSSDC and it is only ideal for the Centre to also play a part in nurturing the College. PSSDC is the Public Service University”, he said. 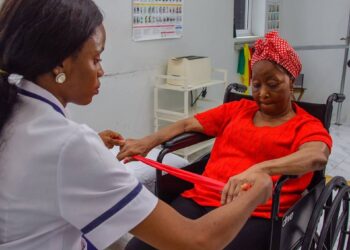 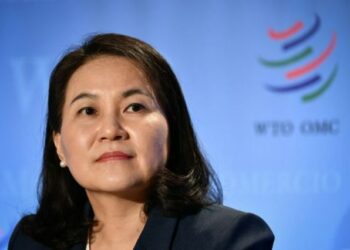 In a move to boycott Nigeria's Okonjo-Iweala's victory chances, the United States Department of State has communicated with its embassies...