The Inspector-General of Police, Mohammed Adamu, has explained the spending plans behind the N13 billion Naira President Muhammadu Buhari recently approved to strengthen community policing.
Adamu said that the fund would cater for equipment, sensitisation and training of the local police which includes vigilante and neighborhood watch groups.
He said the force have started training and town hall sensitisation for the community police officers who will be properly established next year.
Speaking on why community policing became necessary, Mr Adamu said members will help to maintain peace, law and order in the community.
He said an advisory committee that includes traditional leaders, religious leaders, transport workers and many more have been inaugurated in all the states.
“At the local government level we have the same strategy represented by the same group of community leaders. At the local government level again we have community policing committee which will have the same people from the ward and villages.”
The committee according to Mr Adamu would receive reports from officers and solve problems of crimes within communities.
He, however, warned the community police against the possession of illegal weapons.
“…For the benefit of doubt, anybody seen with any prohibited firearms will be arrested and prosecuted,” regardless of their vigilante groups. 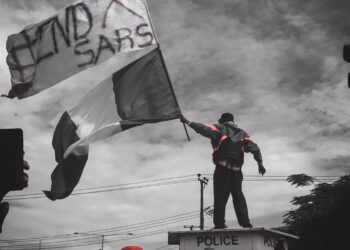