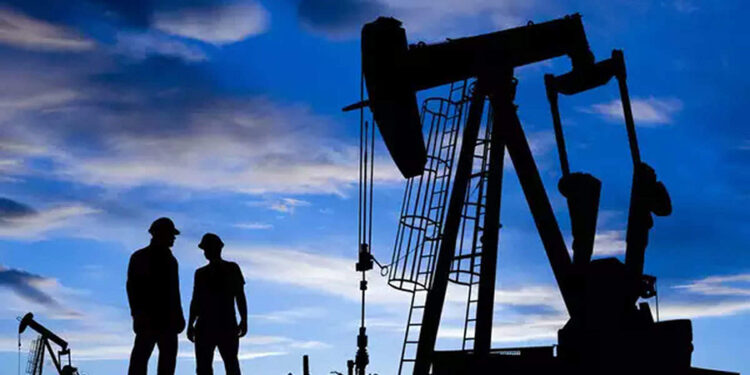 Brent crude oil prices soared on Wednesday as a forecasted decrease in US crude oil inventory allayed investor fears about a drop in demand.

American benchmark West Texas Intermediate formerly at $42 per barrel simultaneously , up 0.16% after ending the previous session at $42.07 a barrel.

Late on Tuesday, the American Petroleum Institute (API) declares its estimate of a decline of 4.4 million barrels in US crude oil inventories last week, greater than an expected 3.2 million-barrel draw.

Although this foretold a possible rise in US oil demand, it also quietened some investor concerns considering the growing surplus of oil supply on the world market. 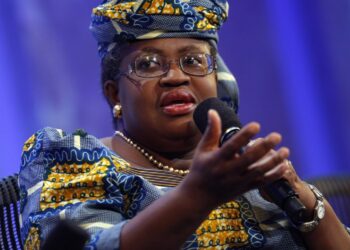