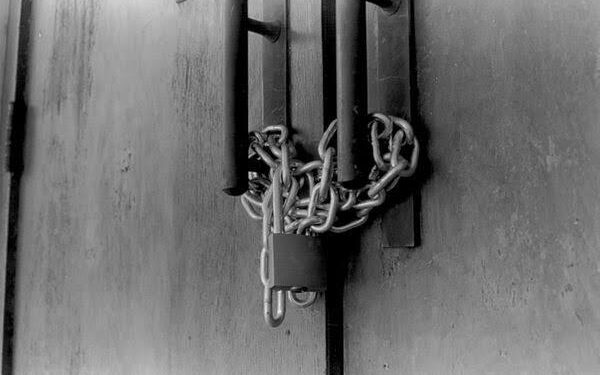 The LASEPA General Manager, Dr Dolapo Fasawe, also warned that owners of these buildings, after, particularly religious and hospitality sectors, desist or face the full wrath of the law.

During an enforcement exercise, on Monday, some buildings such as a private home situated at No. 21B, Akin Ogunlewe Street, Victoria Island; Christ The Convener Stone (Redeemed Church) at 7, Oguntona Crescent, Gbagada Phase 1; Home Town Eatery at 7, Addo Langbasa Road, Ajah and NAHMAN Construction Site at 7/9 Reeve Road, Ikoyi for environmental violations and breaching the peace within their host communities under the guise of business activities.

Fasawe stated that it was disheartening that people disobeyed the new order, thus frustrating the efforts of the state government to curb the spread of COVID-19 by engaging in activities that endanger their lives and those around them.

According to her, “environmental noise is inevitable and unavoidable in an urban city like Lagos. However, she stated that control and enforcement to ensure voluntary compliance to stipulated laws would be beneficial to all residents and business owners. As such, whoever acts contrary to the provision of the extant law of the state should be ready to face the consequence so as to serve as a deterrent to others.

She said: “We barricaded a swimming poolside of a private home constantly hosting noisy pool parties without consideration for other residents. We had earlier received several complaints from neighbours concerning the private home for organising daily pool parties at night. It was alleged that fun-seekers trooped to the facility with a Disc Jockey in attendance to disturb the peaceful environment. This is not acceptable, bearing in mind that it is situated next to a health facility, which requires total silence at all times,” she said.

Responding to the owner of a restaurant who believed that payment receipt for Local Government Radio/TV development levy gave her permission to disturb others, the General Manager explained that noise permits are issued for events and activities with consideration of the standards for ambient noise level as well as time and location of the event, stressing that violation of the terms and conditions attached to the noise permits attract serious sanctions.

Fasawe lamented that noise pollution tops the list of the most committed environmental infractions among residents and business owners in Lagos, avowing that its enforcement will be continuous to restore sanity across the metropolis. 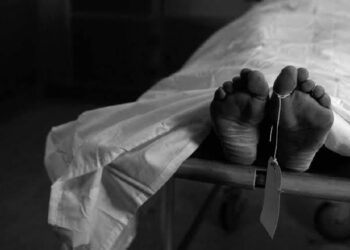