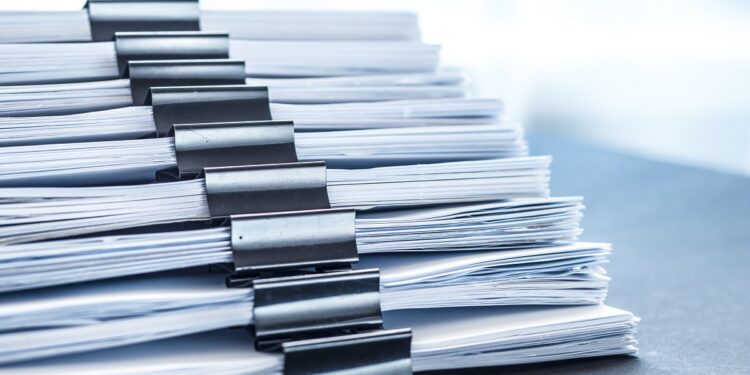 … Warns Against False Documentation of Individuals As Indigenes

The Lagos State Commissioner for Special Duties and Intergovernmental Relations, Mr. Tayo, Bamgbose-Martins has said that the State Government would commence the review process for issuing State of Origin documents to individuals.
He said that specific steps will be mapped out to follow due process before the documents are given to anyone.
Engr. Bamgbose-Martins, yesterday, called on those who issue letters of indigeneship to non-indigenes and those procuring same to desist from such untoward acts.
He expressed his displeasure at the rate at which some government functionaries arbitrarily issue the State of Origin document to non-indigenes in order to secure Federal appointments.
The Commissioner assured that, henceforth, the Ministry will work more closely with the Federal Character Commission to appropriately address the issue and ensure that indigenes of Lagos State are no longer deprived of their place in Federal appointments and placements.
The Commissioner representing Lagos State at the Federal Character Commission, Alhaji Abdul Wasiu Kayode Bawa-Allah, stated that there was a need to strengthen the collaborative efforts of the State and Federal Governments so that indigenes of Lagos State have equal representation they deserve for federal appointments.
He disclosed that the survey carried out by the Commission indicated that most of the candidates, who presented State of Origin documents during recruitment, are non-indigenes of Lagos State but had procured such documents from dubious sources.
Bawa-Allah maintained that the Commission will no longer accept documents that do not emanate from adding that Traditional Rulers and Local Government authorities who issue such documents should be duly informed and educated on the implications of such actions.