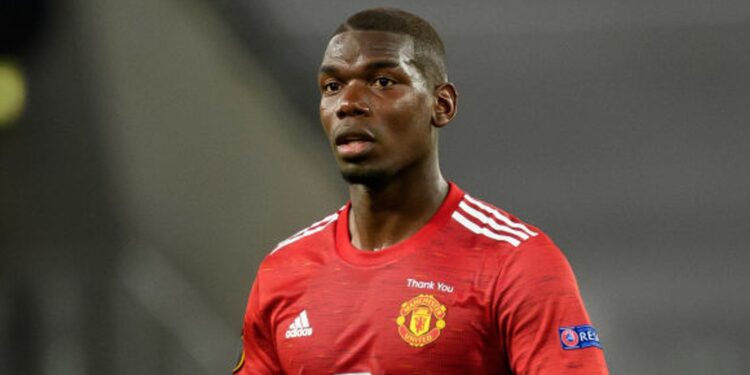 The 27-year-old midfielder has been left out of France’s squad for their upcoming Nations League matches next month.

Tottenham midfielder Tanguy Ndombele – Pogba’s teammate in the national side – has also tested positive for COVID-19 and will spend 14 days self-isolating.

The news was confirmed by France head coach Didier Deschamps as he announced the squad for the games.

Pogba was due to be called up but has been replaced by 17-year-old Rennes midfielder Eduardo Camavinga.

Deschamps told a news conference: “I’ve completed at the very last minute a change in the list, because Paul Pogba, who was previously on the list, unfortunately for him he carried out a test yesterday which was returned as positive this morning.

“So at the last moment he had to be replaced by Eduardo Camavinga.” 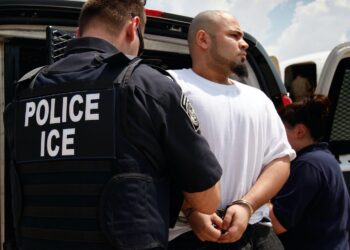