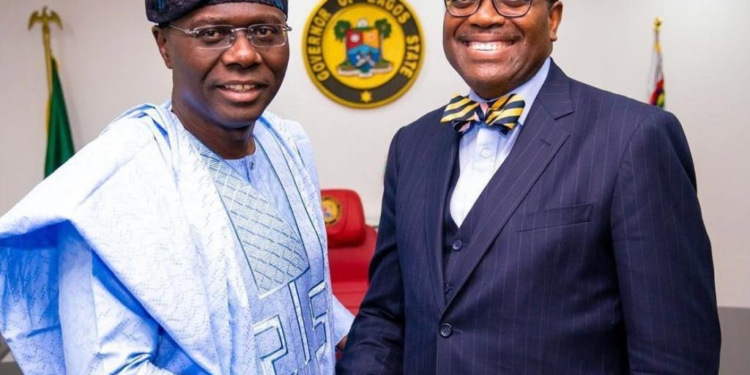 The Lagos State Governor, Mr. Babajide Sanwo-Olu, has congratulated the President of the African Development Bank (AfDB), Dr Akinwunmi Adesina, on his re-election for a second term in office.

Sanwo-Olu in a statement issued by his Chief Press Secretary, Mr. Gboyega Akosile on Thursday, said Adesina’s re-election is a testimony to his hard work, dedication and commitment to the growth and development of the Africa continent.

The governor, who described Adesina as a good ambassador of Nigeria and Africa, said the AfDB President deserved to be re-elected having distinguished himself during his first term in office as the head of the international organisation.

He further appreciated and commended the President, Muhammadu Buhari, and those who played crucial roles in the re-election bid of the former Nigerian Minister of Agriculture and Rural Development, as President of AfDB.

He said: “On behalf of my family and the people of Lagos State, I want to congratulate Dr. Akinwunmi Adesina on your re-election as the President of the African Development Bank (AfDB). Your re-election is well-deserved.

“Having proved yourself as a good administrator and technocrat in different public offices at national and international levels in the last 30 years, I am confident that your re-election will bring more development to the Africa continent as you supervise the affairs of African Development Bank for another five years.” 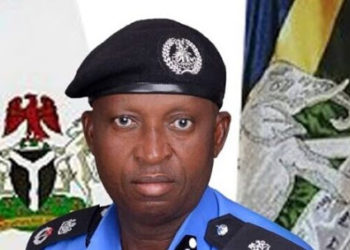