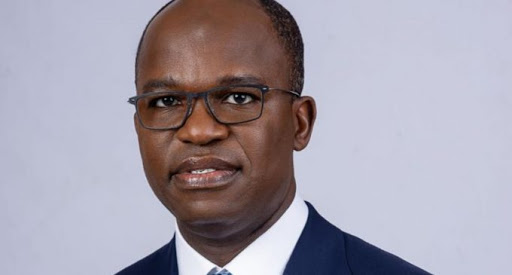 The Lagos State chapter of the All Progressives Congress has said that it currently does not have a flag bearer for the upcoming Lagos-East senatorial by-election.

The party’s Chairman, Mr Tunde Balogun, stated that primary elections fixed for Thursday would determine its standard-bearers for both the Lagos-East and Kosofe Constituency II by-elections.

Indications pointed Mr Tokunbo Abiru, who recently stepped down as the managing director of a commercial bank, had been unanimously adopted as the party’s consensus candidate for Lagos-East.

Balogun, however, noted that the banker had yet to emerge as the party’s candidate for the senatorial seat by-election but remained an aspirant until the conduct of the party’s primary election.

He added, “For now, he’s the sole aspirant for the Lagos-East senatorial by-election. He’s the only one who has bought the nomination form. The party’s primary election for Lagos-East is fixed for Thursday. The primary election can be for ratification or affirmation. But for now, he is the sole aspirant of the party for the election. He’s not the party’s candidate for the election yet.’’ 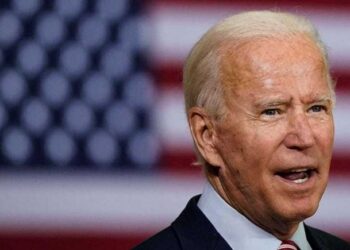 The Former Vice President of the US, Joe Biden, has called on the nation's President, Muhammadu Buhari and the Nigerian... 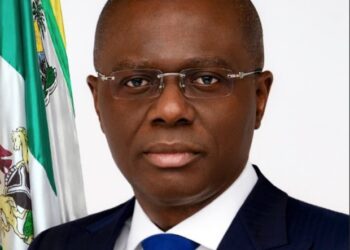 Lagos State Governor, Babajide Sanwo-Olu, has denied any deaths from yesterday's shooting at the Lekki tollgate area of Lagos State....